ICYMI – Guns N’ Roses were detained for gun possession while travelling to a show in Canada last week (July 15). 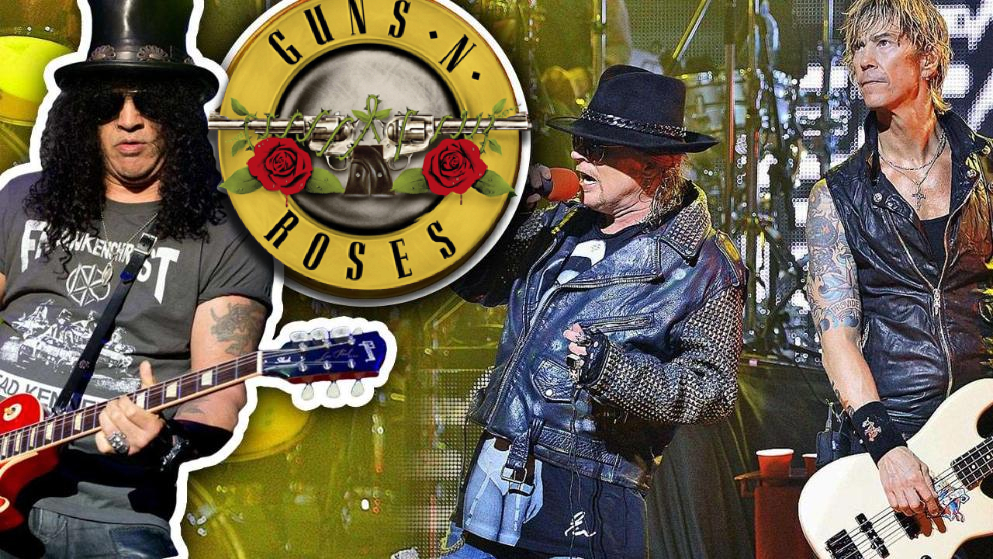 Gn’R played a show at Toronto’s Rogers Centre on Saturday night (July 16), with singer Axl Rose telling the crowd that they were stopped at the Canadian border.

Before playing ‘Out Ta Get Me’, Rose said, “We weren’t exactly arrested, we were detained.” He went on to describe the customs officers as “very nice”.

A rep for the band later confirmed that the incident happened on Friday (July 15) and claimed that the gun did not belong to any member of the band.

In his first interview since their reunion, Slash said “everyone’s playing nice” since getting back together.