‘Guardians of the Galaxy, Vol. 3’ Production On Hold

Think we all expected this to happen. Production on Guardians of the Galaxy, Vol. 3 has been put on hold after Disney and Marvel fired director James Gun over old offside tweets. 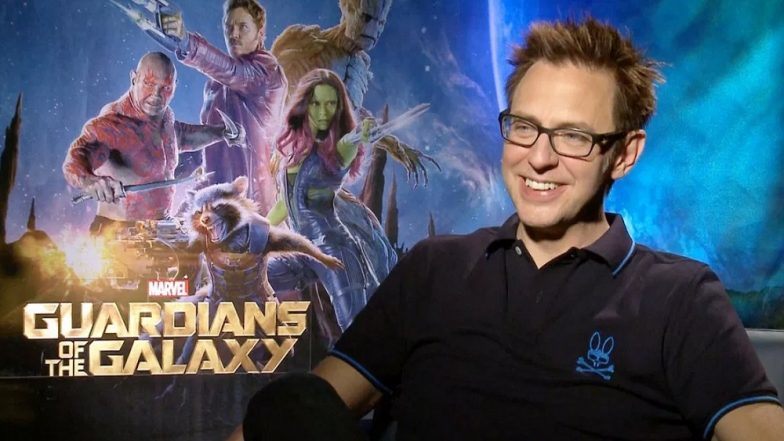 Variety is reporting that some crew members hired for GOTG Vol.3 were dimissed and given permission to look for other work. Filming for GOTG Vol.3 was supposed to start in early 2019. No release date had been set.

Director Gunn was fired after nearly decade-old tweets were brought-to-light where Gunn joked about pedophilia, transgender people and more.

Gunn issued this statement, “My words of nearly a decade ago were, at the time, totally failed and unfortunate efforts to be provocative,” Gunn said. “I have regretted them for many years since — not just because they were stupid, not at all funny, wildly insensitive, and certainly not provocative like I had hoped, but also because they don’t reflect the person I am today or have been for some time.”

It should be mentioned that almost all the movie’s major actors asked for Gunn’s reinstatement. However, that did nothing.

Gunn won’t be directing GOTG Vol.3 but it’s likely his script will be used.

Should Disney bring Gunn back into the fold?