We have been told that Sinead O’Connor is safe and not suicidal in a message that was posted to her Facebook page on her behalf.  It followed a concerning video the singer shared on August 3rd. 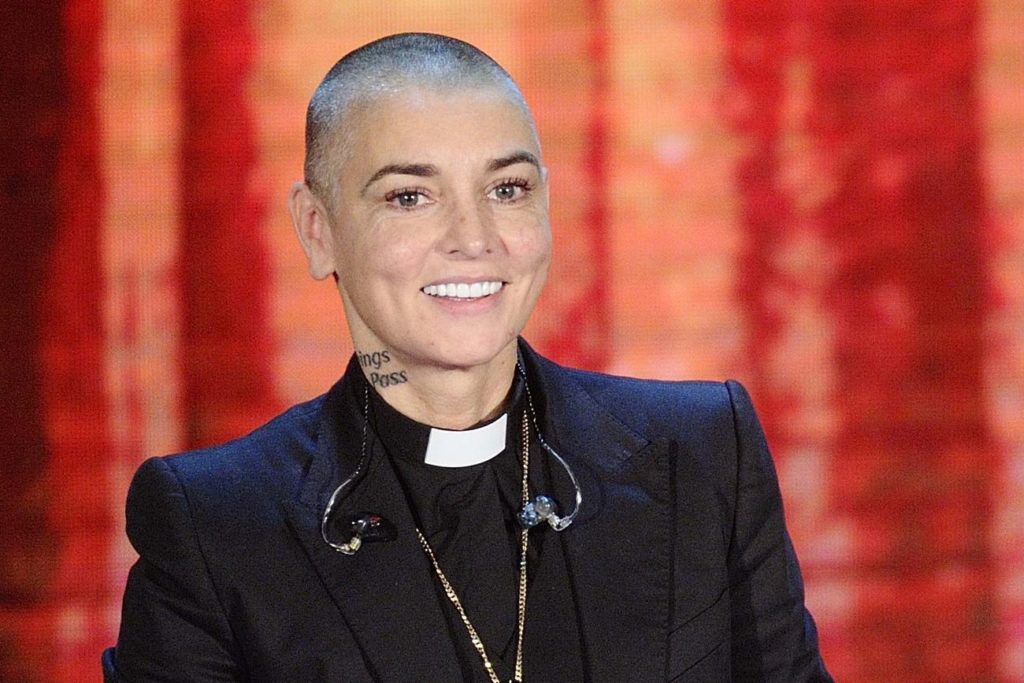 “Hi everybody, I am posting at Sinead’s request, to let everyone who loves her know she is safe, and she is not suicidal,” it said in the anonymous post. “She is surrounded by love and receiving the best of care.  She asked for this to be posted knowing you are concerned for her.  I won’t respond to any questions, so please understand. I hope this comforts those of you were concerned.”

O’Connor had posted a 12-minute video from a motel room in New Jersey, it was believed she was living alone at the time.  The Irish singer brought up her suicidal thoughts multiple times in the video. “There’s absolutely nobody in my life except my doctor, my psychiatrist – the sweetest man on earth, who says I’m his hero – and that’s about the only thing keeping me alive at the moment … And that’s kind of pathetic.” Elsewhere, O’Connor said, “My entire life is revolving around not dying, and that’s not living. And I’m not going to die, but still, this is no way for people to be living.”

Her struggles with mental health have been fought in the public’s eye.  Last May, the singer was reported missing and suicidal after posting a Facebook note that discussed a legal situation that had come between her and her sons.  In 2015, O’Connor threatened to commit suicide in a Facebook post, accusing her family of committing “a horrific set of betrayals” and claiming, “I have taken an overdose.”

“If you have a family member who suffers from a mental illness, care for them. Tenderness, love, care for them, visit them in hospital.  Don’t dump them in a bloody hospital and bugger off. Hello – it’s 2017.”

For as worrying as this video is, Sinead O’Connor does make one thing ver clear.  It is always best to reach out for help, and not try to battle with Mental Illness on your own.   But it is even more important to recognize the signs of mental illness and help family and friends if you see them suffer.

“I hope that this video is somehow helpful,” Sinead.