Greta Van Fleet singer Josh Kiszka recently sat down with Kerrang! Magazine to talk about the progress of their new album (the follow-up to last year’s “Anthem Of The Peaceful Army” debut album). 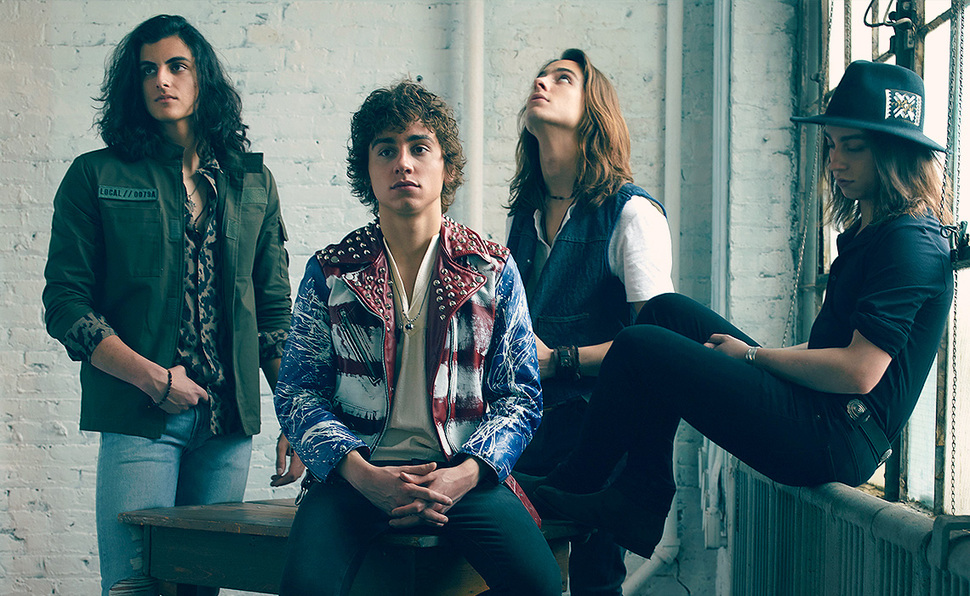 Kiszka said, “It’s intended to be a full release, a full album. For about two months in the heart of the summer of this year, we really poured everything into the writing and recording, and we’re hoping that sometime earlier next year we’ll be able to put it out. We’re super excited about it.”

Kerrang! asked Kiszka if they felt that they had something to prove with the 2nd album, “Honestly, the way that we approach our music is that we’re writing it for anybody who has any reason to listen to it. [Laughs] We’re creating something simply for the sake of making a work of art that we’re proud of, that we ourselves like to listen to. I don’t think we set out to prove anything, particularly, but to point out some things about the world and our society. There are some of those elements to this album. And it’s the next step I think, in the evolution and the sound of this band.”

Lots of critics say they’re simply a Led Zeppelin rip off. What do you think?