Greta Van Fleet recently did an interview with Consequence and confirmed they’re close to finishing up their third full-length album!

Originally from Michigan, now based in Nashville, GVF has been working on the follow up to their 2021 album “The Battle At Garden’s Gate”.

The band spoke to Consequence ahead of playing at Metallica’s “Helping Hands” benefit concert last month.

Drummer Danny Wagner said, “We are wrapping it up as we speak. It’s nearing completion, and we’re very excited about it.”

Bassist Sam Kiszka added, “It’s conceptually going back to almost the days in the garage, with the raw energy of the sound. But expanding on that, because we’re the best musicians we’ve ever been.” 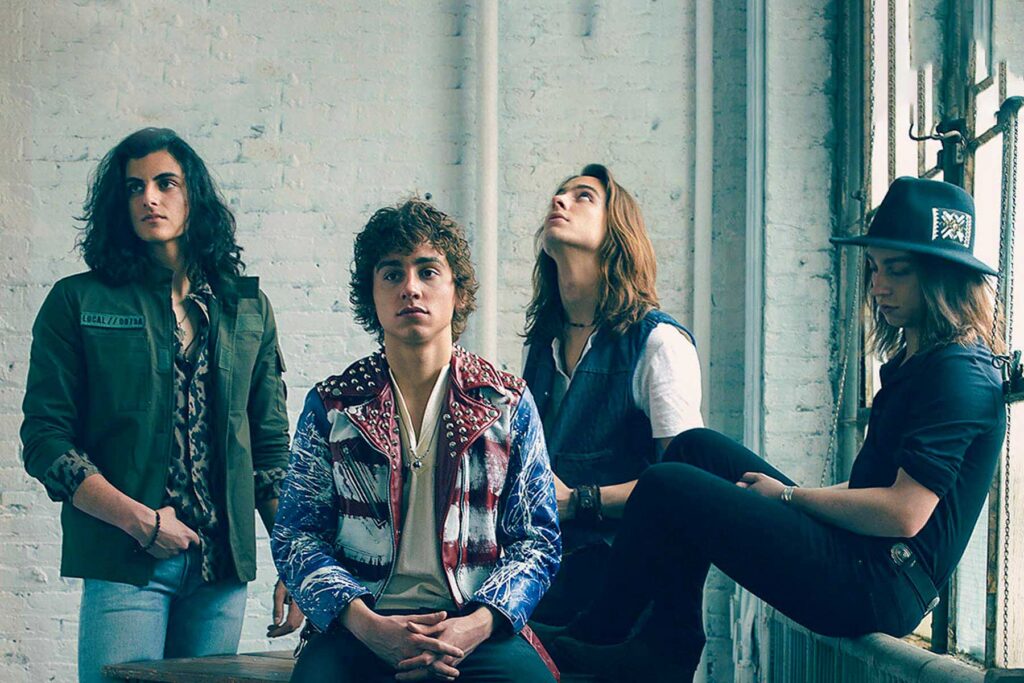 Brothers Josh, Jake and Sam started Greta Van Fleet in 2012, and released their debut album in 2017. In 2019, they were nominated for four Grammys, winning “Best Rock Album” for “From The Fires”.

Which siblings band is your favourite? Does GVF make your Top10? Top20?