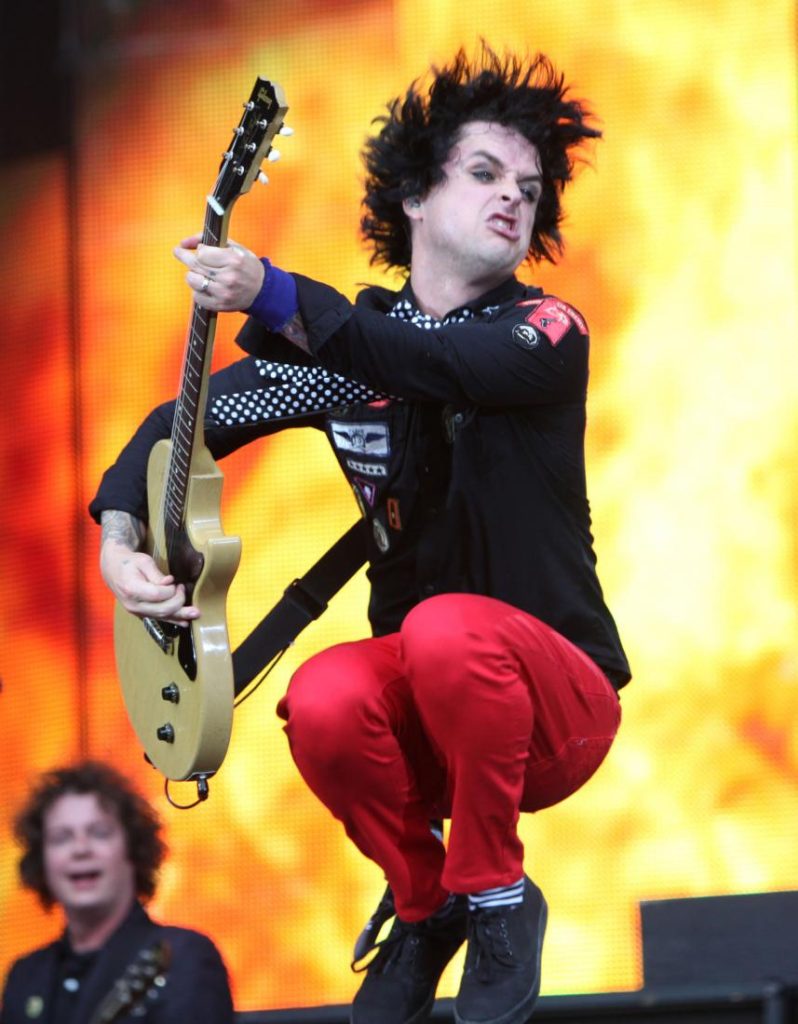 The synopsis continues: “[Perry] leads a sedate life in Queens until his brother (Chris Messina) gives him money to throw a huge 40th birthday rockstar bash in a fancy Manhattan hotel — a chance to get it out of his system. But Perry’s punk past clashes with his middle-age reality.” 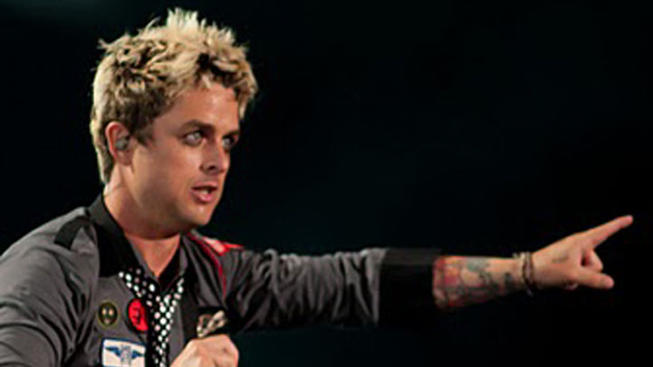