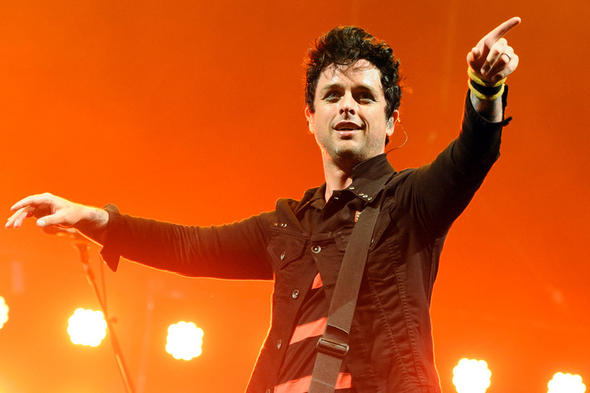 “The worst problem I see about Trump is who his followers are,” frontman Billie Joe Armstrong said. “I actually feel bad for them, because they’re poor, working-class people who can’t get a leg up. They’re pissed off and he’s preyed on their anger. He just said, ‘You have no options and I’m the only one, and I’m going to take care of it myself.’ I mean, that’s fucking Hitler, man!”

“I don’t even know how else to explain it,” the singer continued. “I wish I were over-exaggerating. And sometime maybe I do over-exaggerate with [George W] Bush. But with Trump, I just can’t wait ’til he’s gone.” 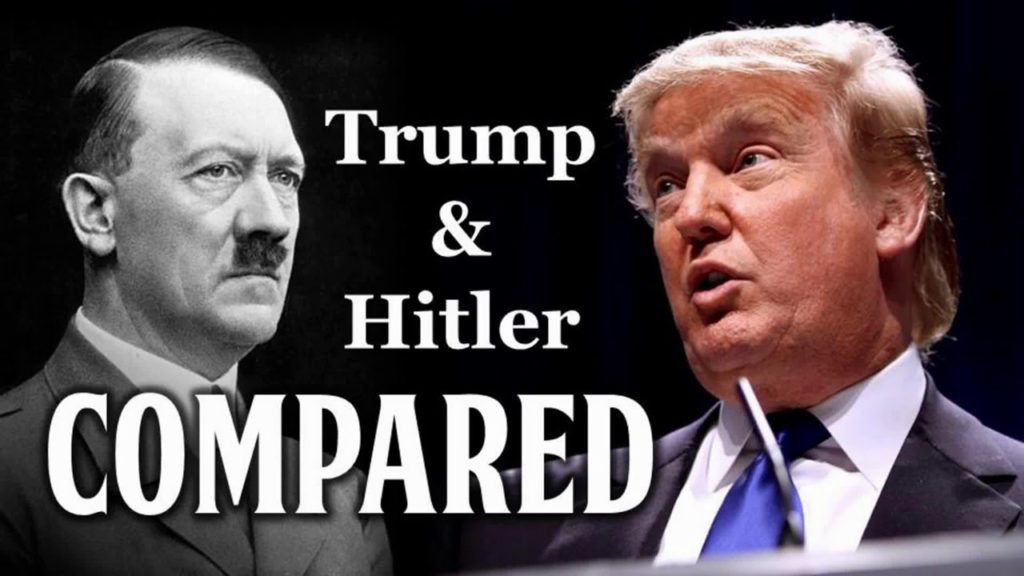 Green Day made their return last week with their new single ‘Bang Bang’ and confirmed the release of new album ‘Revolution Radio’ for October 7th.