Green Day has shared a new video from the Recording Studio! 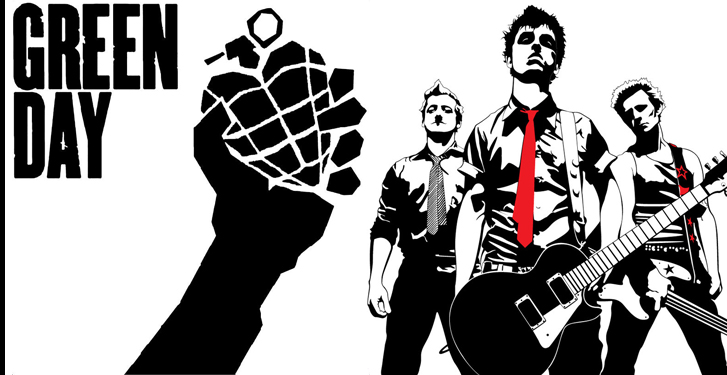 The band previously said they were recording new music with singer Billie Joe Armstrong posting a studio photo in January.

Now Armstrong has shared a video clip on their Instagram page.

Back in April 2015, long-time Green Day producer Rob Cavallo said they were in studio and had 5 songs recorded.

“Let me tell you, they were just fantastic. He is absolutely at the top of his game,” Cavallo said of Armstrong’s work. “Fans can be sure that when they do return, the music will be amazing.”