Gorillaz Are Collaborating With Octavian

Good news Gorillaz fans! The band is continuing their ‘Song Machine’ project (which they started in January 2020), recently announcing a collaboration with Octavian.

The band says the next instalment of ‘Song Machine’ – ‘Season One, Episode Four’ – will be released soon. Who knows how ‘soon’ that is. Through ‘Song Machine’, Gorillaz have worked with Fatoumata Diawara, Peter Hook and Georgia. 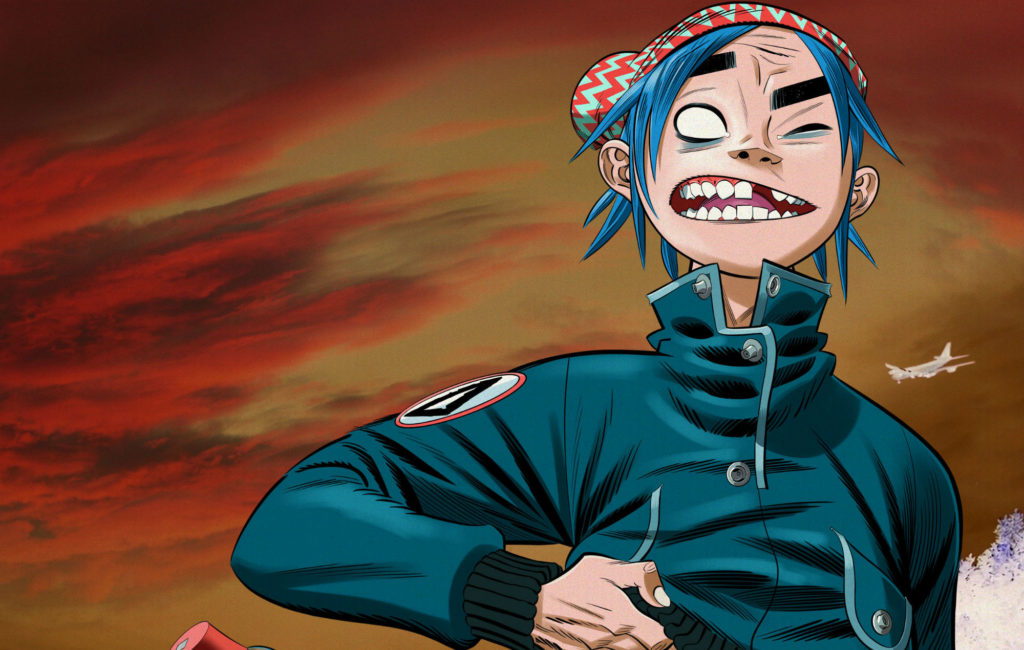 In other Gorillaz news, Damon Albarn recently teamed up with Gorillaz’s animated vocalist 2-D to record “Aries” as part of a special at-home editor of Jimmy Kimmel Live!

Who else would you like to see Gorillaz collaborate with for ‘Song Machine’?