Guns N’ Roses bassist Duff McKagan has been working on a new solo album with producer Shooter Jennings and it’s almost finished! You can expect a 2019 release! 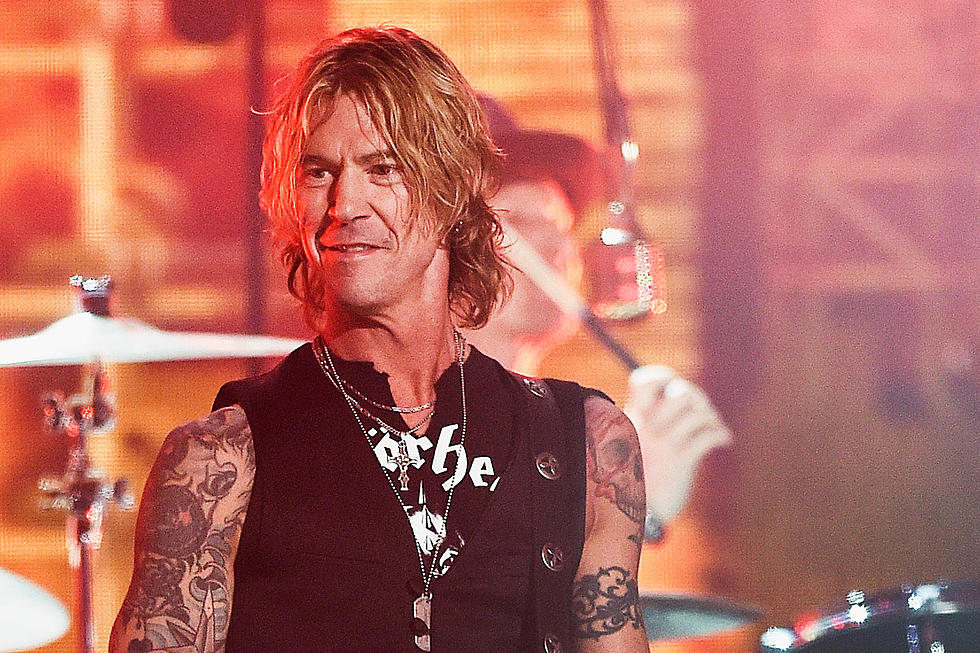 This album is McKagan’s musical follow-up to his 2015’s best-selling book, “How To Be A Man (And Other Illusions)”.

“I wrote a couple of articles about historical places I passed through on this last tour and people kept asking if that was going to be the focus of my next book,” says McKagan. “But an unseen and irrepressible force guided me to write little vignettes of reflective prose…little instant reactions. The heartbreak, anger, fear, confusion and divide I have experienced over the last two and a half years of traveling this globe of ours coerced these words into songs that tell my truth, and one that I hope will spread and help us all. I do this for my daughters…I do this for my love of where I grew up…I do this, because I truly feel it must be done and said right now.”

Do you think you’ll pick up Duff’s new solo album?