Could The X Files star Gillian Anderson be the next James Bond. Er, Jane Bond? 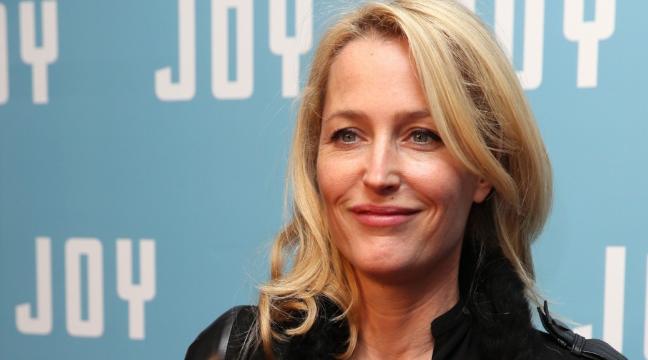 Daniel Craig has reportedly rejected a £68 million offer to star in two new Bond films – and a fan has made a mock-poster featuring Anderson as James Bond.

Anderson retweeted the poster to her 500,000 Twitter followers and added the message: “It’s Bond. Jane Bond. Thanks for all the votes. Sorry, I don’t know who made the poster, but I love it. #NextBond.” 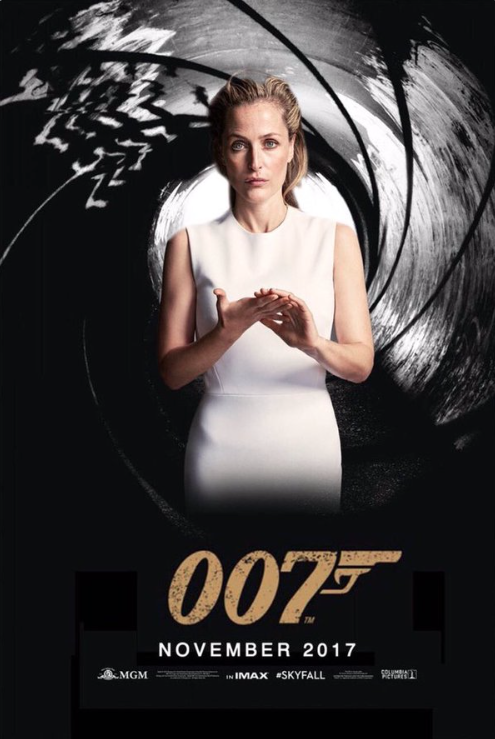 While promoting Spectre in 2015, Craig said he likes the idea of a female Bond, “I think it’s a great idea. If it works, it works. That’s the great thing about film – it’s all about imagination. So of course it could happen. That’s not me giving it a big push, it’s just that anything is possible.”