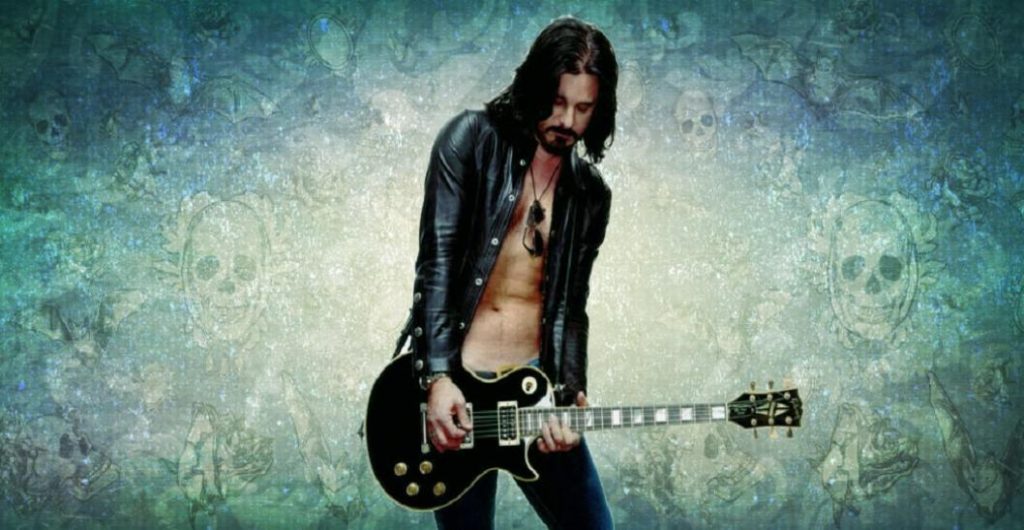 The album is expected to be release in 2018 and has a ton of guest musicians, including Motley Crue bassist Nikki Sixx.

Clarke says, “It still needs to be mixed. It’s a solo record, but with that being said, there are many guest drummers and bassists. I play all the guitars and vocals. On drums, I had Kenny Arronoff, Stephen Perkins, Matt Starr and many others; while on bass Sean McNabb, Muddy Stardust, EJ Curse and Nikki Sixx make appearances.”

Clarke reunited with GnR members Slash, Steven Adler, Matt Sorum and Duff McKagan at the band’s Rock And Roll Hall Of Fame induction in April 14, 2012 (even though he wasn’t  inducted as part of the band).