If you’ve had your fill of super hero flicks and you’re itching for some good fantasy movies, well…I hope you like Robin Hood, because there’s a ton of movie adaptations on the way. 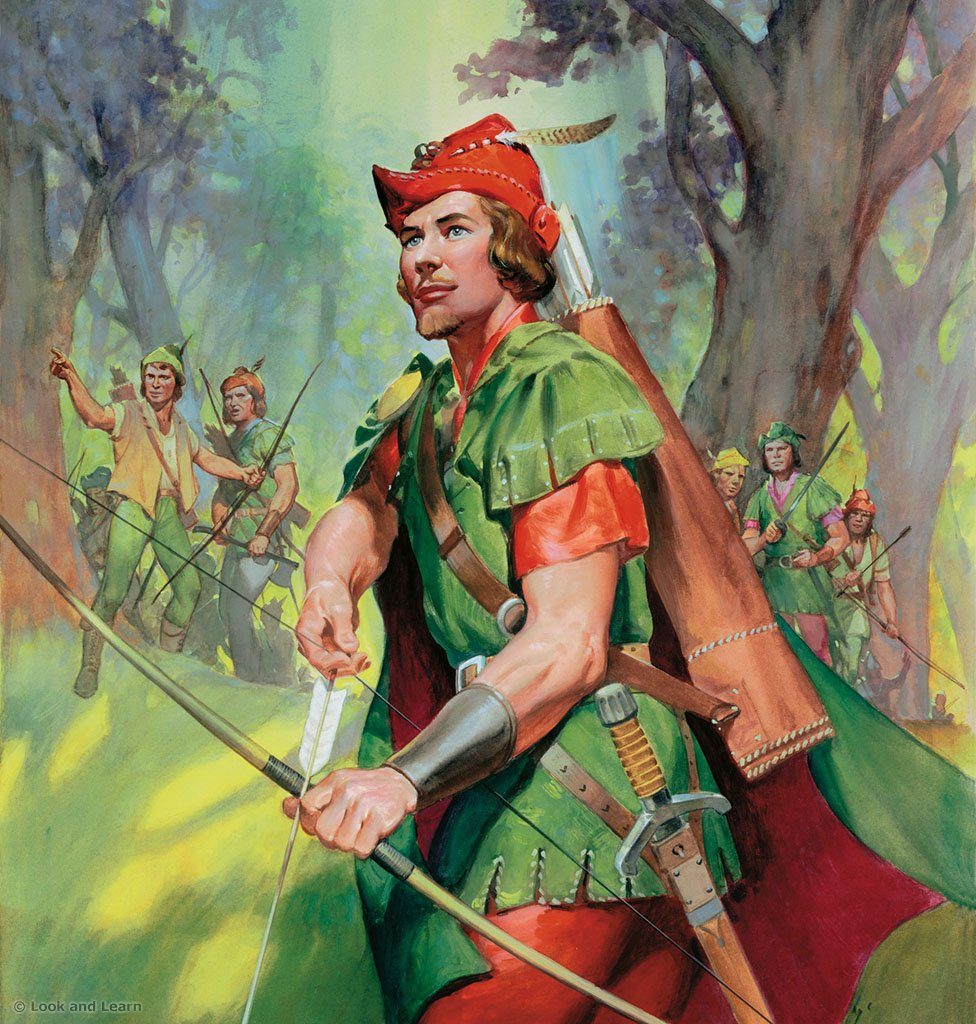 Margot Robbie has just been confirmed to be playing Maid Marian in an upcoming Sony film, which has a very interesting story so far. Apparently, the movie will follow Maid Marian after Robin Hood dies as a result of a conspiracy to take control of England. Marian takes up Robin’s place and fights with the resistance. It’s a different take on Robin Hood, and with Robbie as the headliner, it should be a pretty great movie.

If you want more of the actual Robin Hood, Lionsgate and Warner Bros both have movies on the way. Lionsgate has Robin Hood, starring The Kingsmen’s Taron Egerton along with Jamie Foxx, Jamie Dornan, Ben Mendelsohn and Tim Minchin, and is due in 2018. On top of that, Warner Bros is developing a Robin Hood movie with producer Dan Lin of the Lego Movie and Aquaman’s writer Will Beall. No title or release date for that one, yet.

Disney has Nottingham & Hood in development, but they acquired the project back in 2014 and haven’t said much about it since (other than writer Brandon Barker claiming the movie will follow a tone similar to Pirates Of The Caribbean.) Also stuck in development is the Dreamworks project Merry Men, announced way back in 2013.

There’s also a futuristic Robin Hood on the way, Robin Hood 2058, with director Hasraf Dulull and writer Tony Lee. Besides taking place in the future, not much is known about that one.

Although some don’t have release dates, that’s six different Robin Hood movies in development. So, here’s hoping that you’ve been craving for WAY more Robin Hood, because it’s on the way.