Get Ready for a ‘Narcos’ video-game

Narcos is getting a video-game adaptation! Infamous drug baron Pablo Escobar is coming to your console! 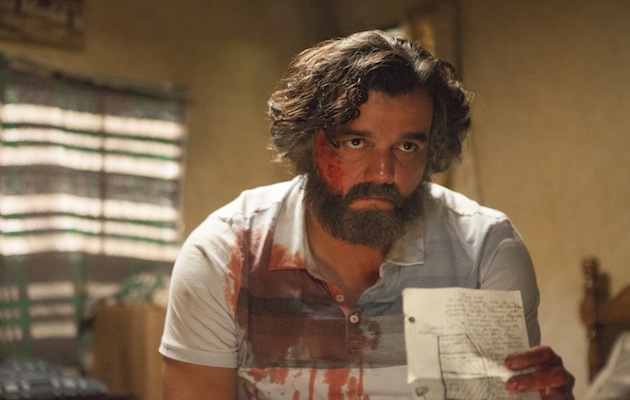 Narcos will be adapted for PC and consoles by Curve Digital, “We’re looking forward to creating a game that matches the fantastic storyline and gritty action of the Netflix series,” said the company’s Brynley Gibson. “We’re tremendously excited and have some amazing gameplay elements in the works that will please both fans of the show and gamers.”

No word when the show will be released in video game form.