George Michael died on Christmas morning ’16. He was 53. 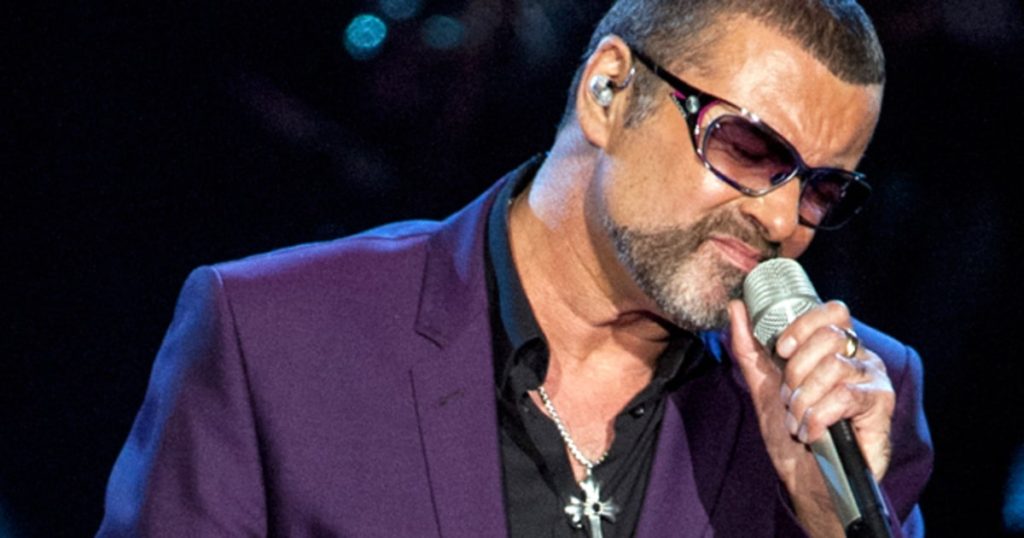 Michael “passed away peacefully at home” of heart failure (according to his longtime manager, Michael Lippman).

According to the BBC – Thames Valley Police said South Central Ambulance Service attended a property in Goring, Oxfordshire at 1:42pm. Police said in a statement: “Sadly, a 53-year-old man was confirmed deceased at the scene. At this stage the death is being treated as unexplained but not suspicious.

“A post mortem will be undertaken in due course. There will be no further updates from Thames Valley Police until the post mortem has taken place.” 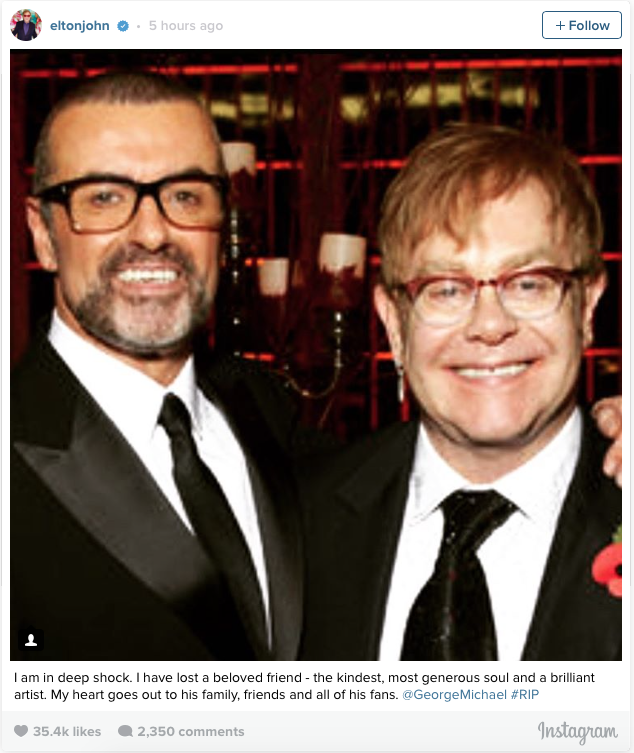 In a statement, Michael’s publicist said: “It is with great sadness that we can confirm our beloved son, brother and friend George passed away peacefully at home over the Christmas period.

“The family would ask that their privacy be respected at this difficult and emotional time. There will be no further comment at this stage.”

Michael was born Georgios Kyriacos Panayiotou – and started his music career in the ’80s with Wham! before eventually going solo.

He sold more than 100 million albums throughout his career. 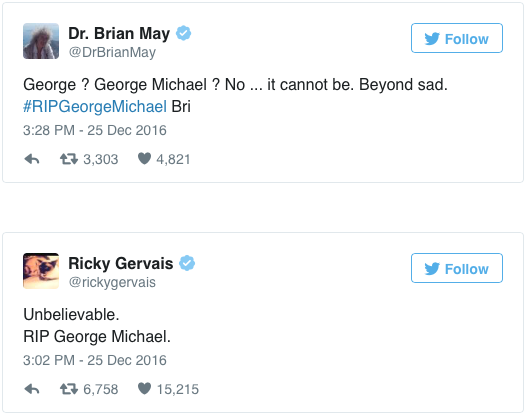 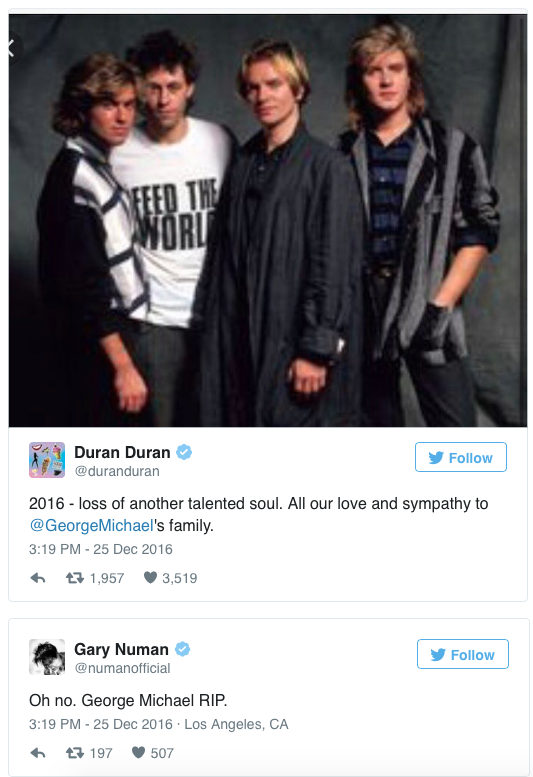 RIP George Michael. And 2016 – take it easy. You’ve already had quite the year.