Genesis To Tour For The First Time In 13 Years!

Are there any bands you’d fly 6 or more hours to see one of their shows? How about Genesis? They’ve announced a UK tour this fall! Hopefully that means other parts of the world will be announced soon? 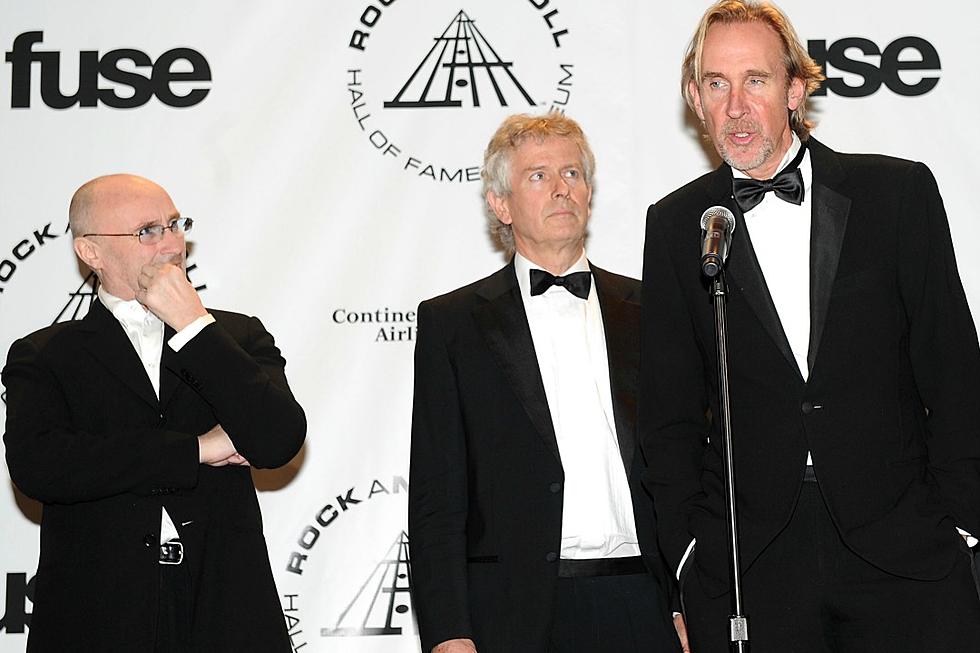 Together Phil Collins, Tony Banks and Mike Rutherford have eight shows planned (see dates below) between November 23 and December 11.

Rutherford was on BBC Radio 2 and said, “I think it’s a natural moment. It’s happened very naturally. Phil’s been out on tour the last two and a half years doing his stuff and it sort of seemed … the natural moment to have a conversation about it. We’re all good friends, we’re all above grass and here we are.”

“I’m looking forward to doing it,” Rutherford said. “I worked it out and we’ve only done two shows in the U.K. in the last 28 years, so we haven’t over-worked it.”

Let’s hope this blows up into more than just a handful of UK dates. This is a show I’d be willing to fork over some big money to see. You?