Have you heard about the “Live Music Hall Of Fame”? Country mega-star Garth Brooks is their first inductee. 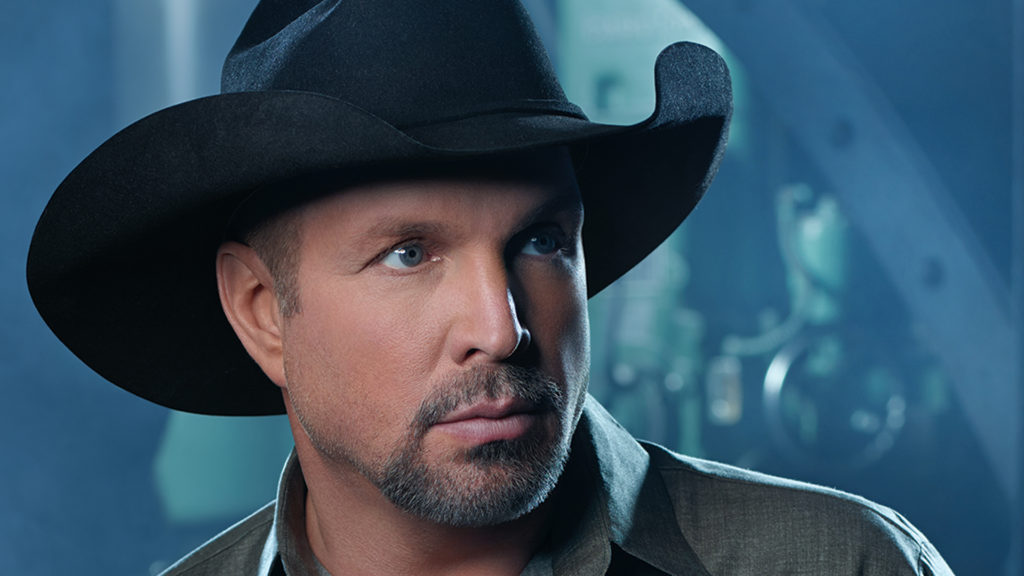 The announcement happened on Thursday (Feb 8) at the Pollstar Live! conference in Los Angeles. Brooks said, “It’s a total shock and quite an honour. I don’t think an entertainer is anything without the people who allow him to do this.”

Brooks (56) continues to tour worldwide (after a 16 year hiatus from touring), with a couple U.S. festival gigs coming; and will headline Stagecoach Music Festival in Indio, California, in April.