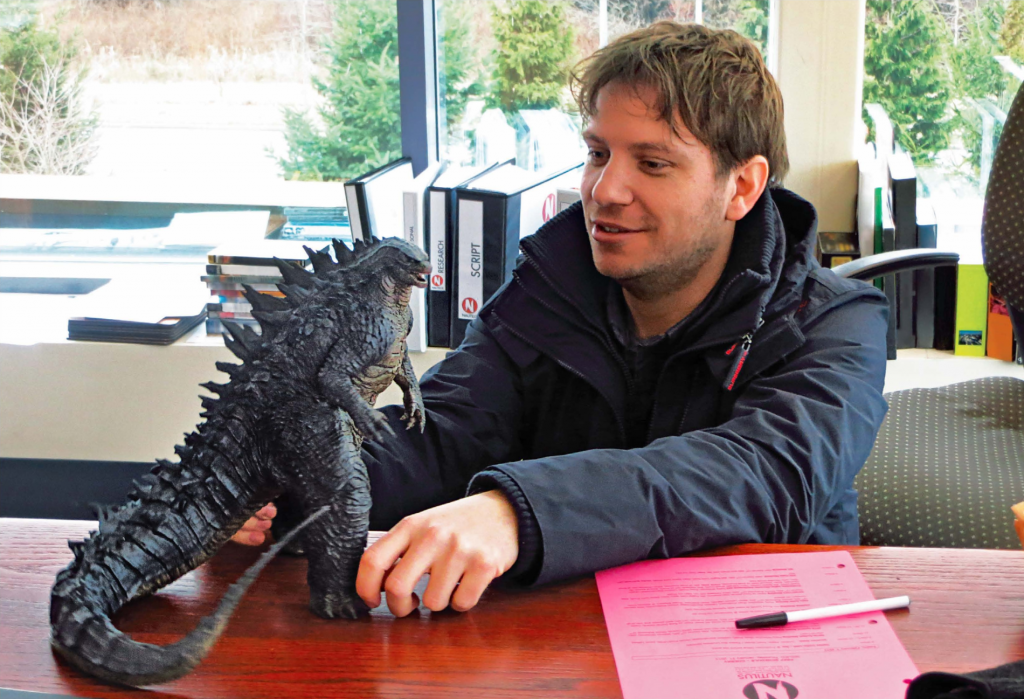 Edwards directed the 2014 reboot of Godzilla but says he wants to concentrate on smaller projects after his stint directing the upcoming Rogue One: A Star Wars Story.