Garbage singer Shirley Manson recently spoke to NME and talked about ’23 plans, new music and “getting the shit beaten out of them” by the media for their James Bond 007 song, ‘The World Is Not Enough’. 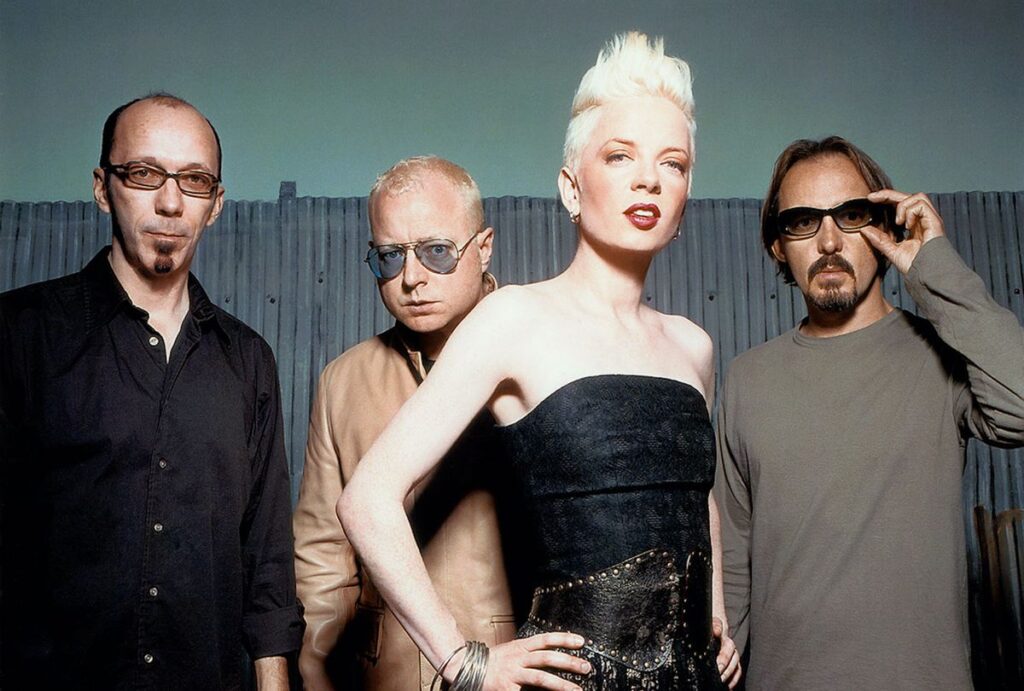 The band released their career spanning 35 song ‘Anthology’ back in October ’22.

At the time, Manson said of the Bond song, “I just love the drama of it, the campiness of it and the greediness of it. It amuses me.”

Manson continued: “To be part of one of the most successful and enduring franchises in cinematic history and its legacy is extraordinary. There have only been about 25 Bond themes recorded thus far, and to be a member of that very small class is still a thrill 25 years later.”

Talking to NME about what’s next for the band, Manson said, “We’re going to do a week of writing then call it a day for the year, but that will be the official start date of us commencing work on our eighth record. Although it does pain me to leave behind ‘No Gods No Masters’ because she didn’t get any promotion because of COVID.”

Manson continued, “It was all very frustrating, but that’s how life is. Who knows if we’ll make another one after this? We always approach everything thinking, ‘This is it, this is going to be the last record’. I think it’s important to keep the stakes high, because otherwise you get a little tired. When you set the stakes really high you tend to jump to reach it. We’ve got a great record to follow, which is always a great challenge.”

Do you think Garbage will make an impact with their new album?