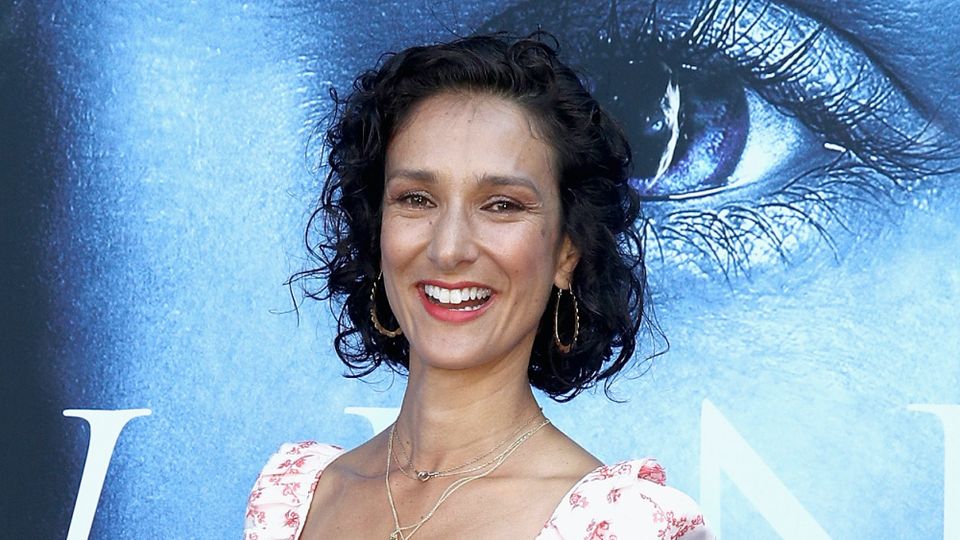 Ewan McGregor will reprise his role as Jedi master Obi Wan Kenobi! Hayden Christiansen is also back… this time starring as Darth Vader!

You still have some time to wait – they don’t intend on releasing the series til next year.

As of today, there’s no word on which character Varma will play. 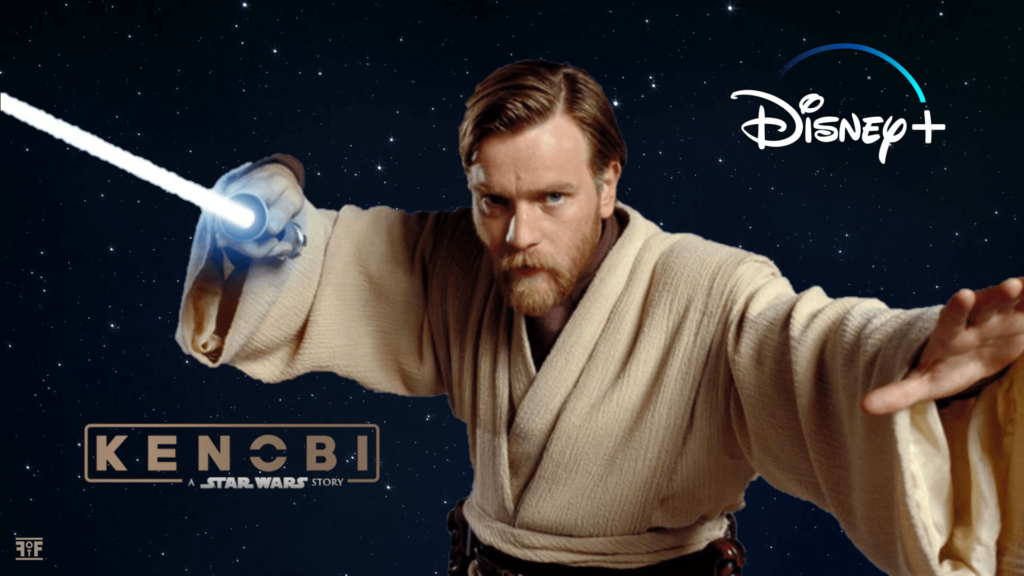