Gal Gadot To Play Queen of Egypt in Cleopatra Movie

Actress Gal Gadot has been keeping busy. She stars in Wonder Woman 1984 and that’s set to be released in December ’20. Now, it’s been revealed that Gadot will play the lead in Cleopatra. She will team up with the director of both Wonder Woman films, Patty Jenkins. 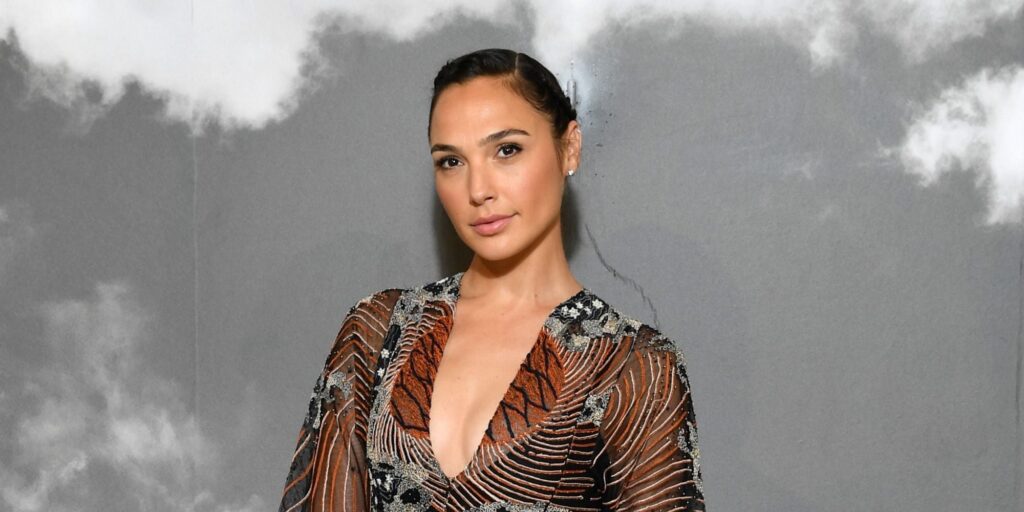 Didn’t take long for the trolls to come callin’ out Gadot.

Which Hollywood dumbass thought it would be a good idea to cast an Israeli actress as Cleopatra (a very bland looking one) instead of a stunning Arab actress like Nadine Njeim?

So…there were no Egyptian women to play, um, an *Egyptian* queen? https://t.co/RBFv55He8d

It wasn’t all trolling though. Some people came to Gal Gadot’s defence.

Cleopatra was Macedonian Greek, not Arab, and Gal Gadot’s family has been in Israel for six generations. Take a deep breath, Sameera. https://t.co/xYEunlp5aK

And here’s what Gal Gadot said to her followers on social media:

I love embarking on new journeys,I love the excitement of new projects, the thrill of bringing new stories to life.Cleopatra is a story I wanted to tell for a very long time.Can’t be more grateful about this A team!! @PattyJenks @ParamountPics #AtlasEntertainment #LaetaKalogridis https://t.co/qLH7vfCaUo

Apparently there was a fight for the rights to this film, with Apple, Universal, Warner Bros. and Netflix trying to land it. Paramount was the winner.

Gadot will try to follow in the steps of Oscar-winners Claudette Colbert and Elizabeth Taylor, both have played Cleopatra on the big screen.

Do you have a problem with Gal Gadot starring in the lead role of Cleopatra?