‘Futurama’ Is Back With 20 New Episodes

Cue your happy dance! Futurama is coming back! Hulu reportedly ordered 20 new episodes to be delivered next year. 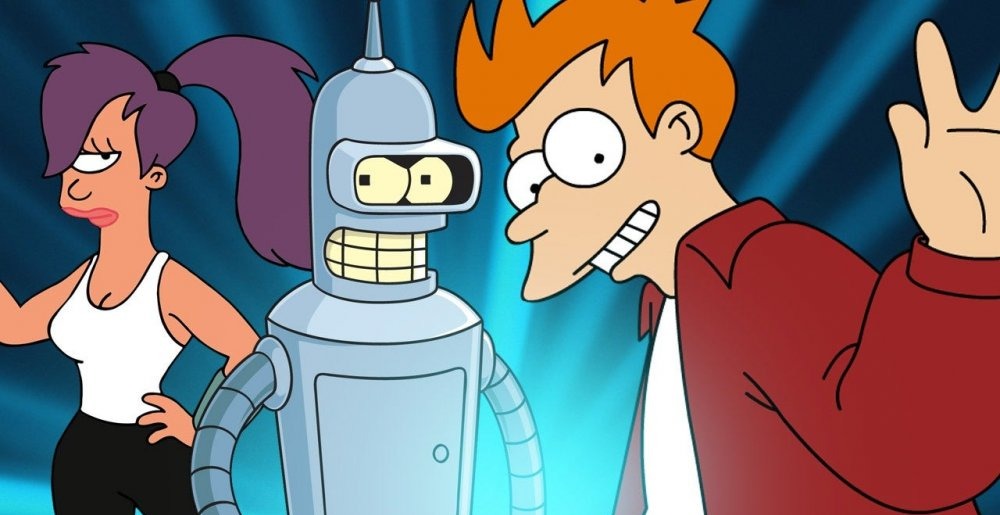 Original creators David X. Cohen and Matt Groening are back, So are most of the original cast members; Billy West, Katey Sagal, Tress MacNeille, Maurice LaMarche, Lauren Tom, Phil LaMarr and David Herman will all return from the original cast.

John DiMaggio, who voiced Bender (and others), is not currently attached. Recasting would be a terrible decision, if producers are thinking that’s an option. There’s not much time – production starts this month, with the goal of a 2023 premiere.

Cohen said, “I’m thrilled to have another chance to think about the future… or really anything other than the present.”

Groening added, “It’s a true honour to announce the triumphant return of Futurama one more time before we get cancelled abruptly again.” 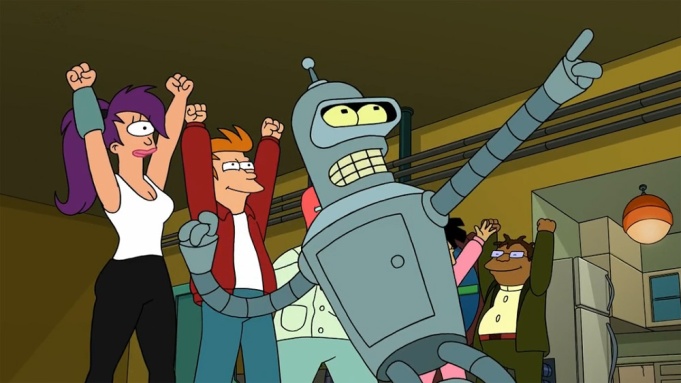 Futurama launched in 1999 and introduced you to once-pizza-delivery-boy Phillip J. Fry and the crew of the Planet Express galactic delivery ship.

And it was glorious. Until 2003. Then the show was cancelled. And then people when crazy and went full-on-Karen before Karen’s existed and go the show back on the air. They called it a day, after seven seasons, in 2013.

Along the way, the show was nominated for 14 Emmy Awards in total, winning six.

If you could bring back any animated series, which one gets the nod?