Golf’s governing bodies are thinking of updating some rules. The elimination of “ball moved” penalties and reduction of time allowed to search for a lost ball are among the proposed changes. 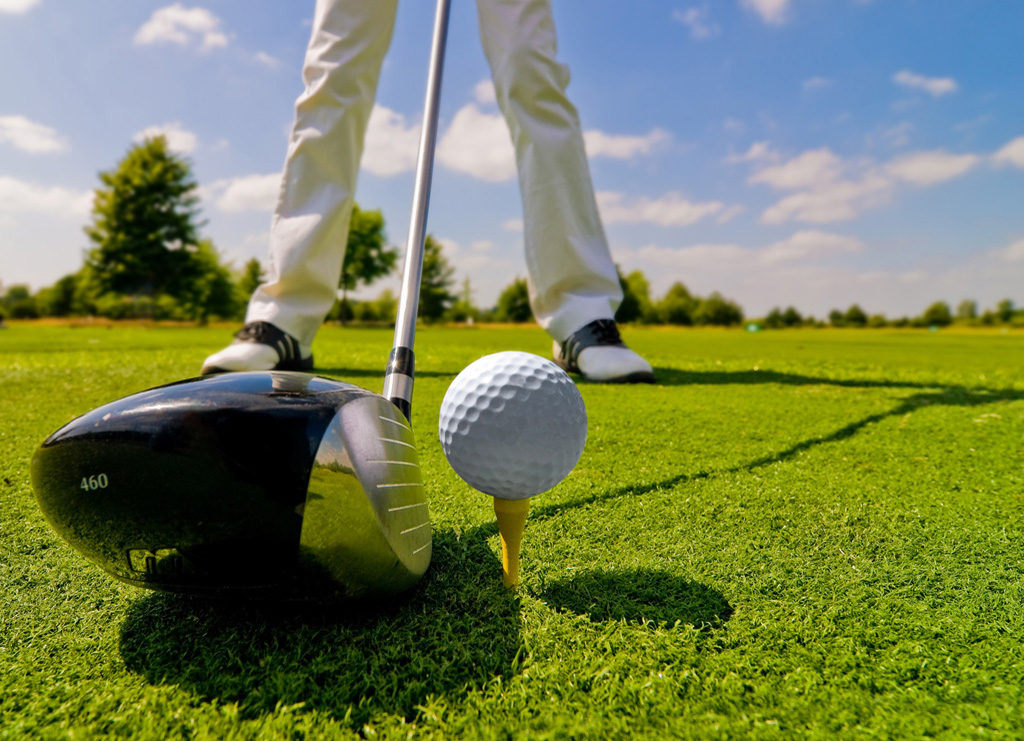 The United States Golf Association (USGA) and the R&A have also proposed relaxing rules for putting greens, water hazards and bunkers, and allowing players to take a two-stroke penalty when faced with an unplayable shot in a bunker.

Another change would rely on a player’s “reasonable judgment” when estimating or measuring a spot, point, line, area or distance, even if video evidence later shows it to be wrong. And another would impose a limit of 40 seconds for players to play a stroke. 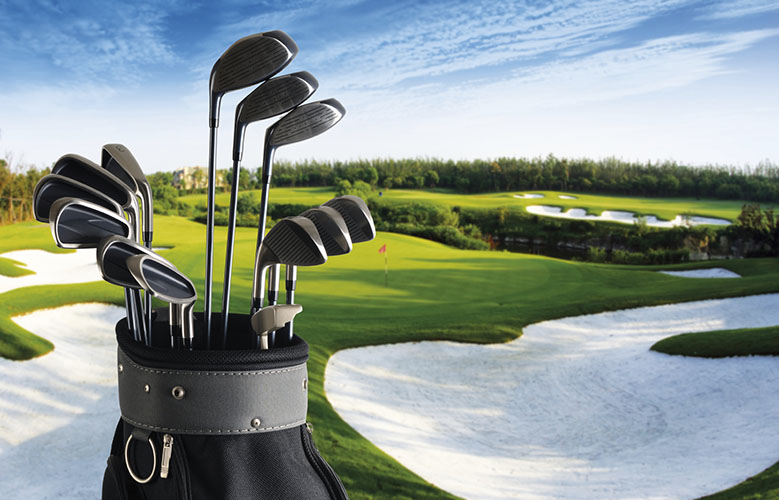 Golfers around the world can offer their feedback on the proposed changes over the next six months.

“Our aim is to make the Rules easier to understand and to apply for all golfers,” said David Rickman, executive director for governance at the R&A.