Are you ready for something outta left field? Former Twisted Sister singer Dee Snider took to Twitter to announce that he’s writing a novel. Guess it’s not that far of a stretch considering he’s acted, done screenwriting and hosted a morning radio show.

I know I’ve been kind of quiet lately. Doing a lot of writing. Just finished 1st pass at my novel. Sent out to ‘trusted readers’ awaiting notes. Then comes 2nd, hopefully final draft. Shop to publishers after that. Still a ways before you get to read it, but this is the process.

To get you ready for Snider’s novel – dig into his previous work; Shut Up and Give Me the Mic (2012), Dee Snider’s Teenage Survival Guide (1987). And, there’s also the soon-to-be-released We’re Not Gonna Take It: A Children’s Picture Book.

Where does this guy find the time? 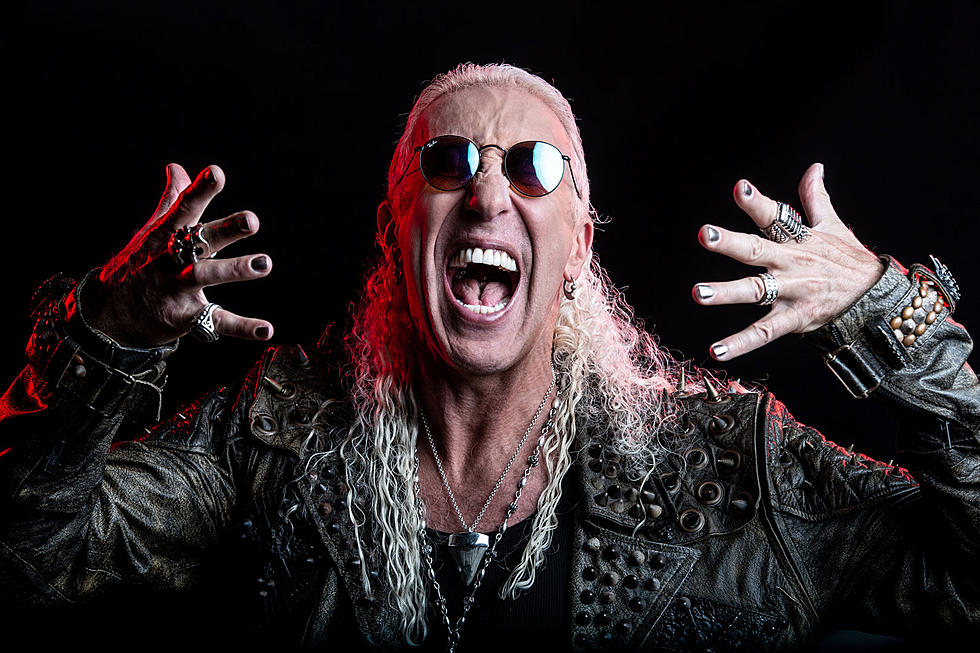 As you know, Twisted Sister called it quits in 2016.

What are some of your favourite ‘rock’ books? Autobiographies or otherwise.