Former Pantera and Down bassist Rex Brown is releasing a solo album in 2017. 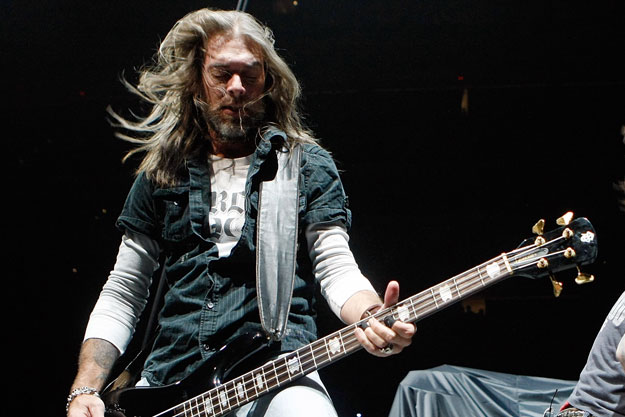 Brown describes the record as “a monster” and will see him singing, playing guitar AND bass on the songs (which were inspired by 70s music).

Brown told Metal Hammer, “I had to get off that bus after 25 years or more. I reached a point where I wanted to take some time off, watch my kids grow, be at home and just find out what the next journey is.

“I went to Nashville last summer, and I have this good friend who sits in his bedroom and writes incredible stuff. I’d found this tape with about 80 different riffs, so we started piecing together these songs. I’ve been going back and forth to Nashville from maybe last September. I think the longest I was there was 11 days, getting a feel for the band.

“I’m enjoying playing music again — and that took a while.” 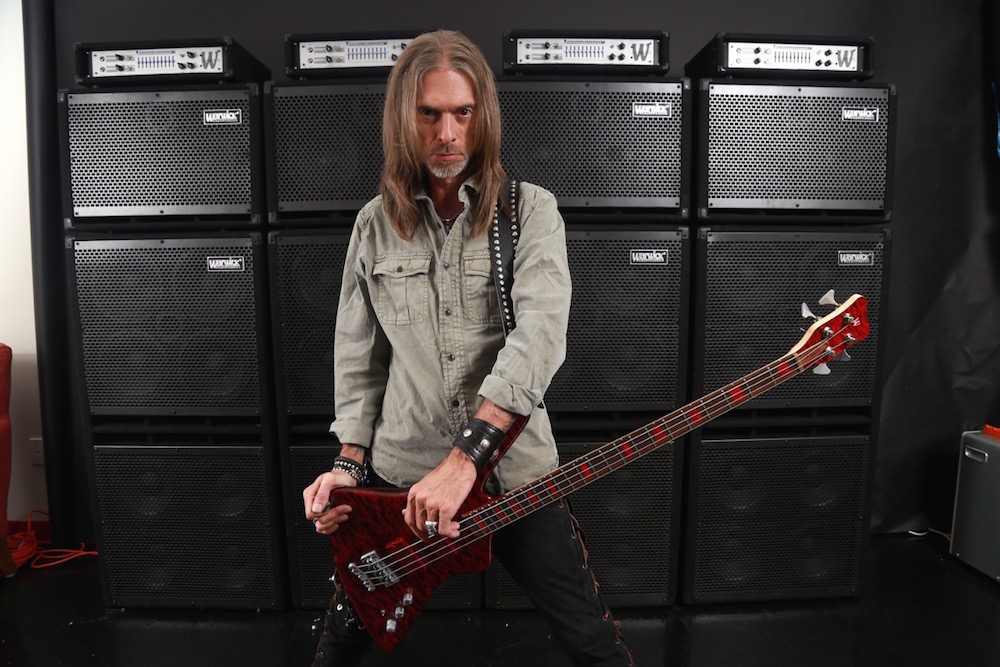 Of the solo album, Rex says: “It’s a rock and roll record. It’s not your standard fare or typical metal thing. I was always a big Zeppelin fan and even though it has its little fringes of it… It’s a new journey that sounds like anywhere from Foghat to old Tom Waits. I’m a child of the 70s and I love those kind of songs.

“At this point I’ve hit every goddamned peak and valley that you want to hit. As an artist I don’t want to be looked on as ‘just that bass player from Pantera.”

“I’m doing a solo record, I’m fucking singing on it and you’re gonna dig it!”

Brown’s memoir, “Official Truth, 101 Proof: The Inside Story Of Pantera”, was released in March 2013 via Da Capo Press.