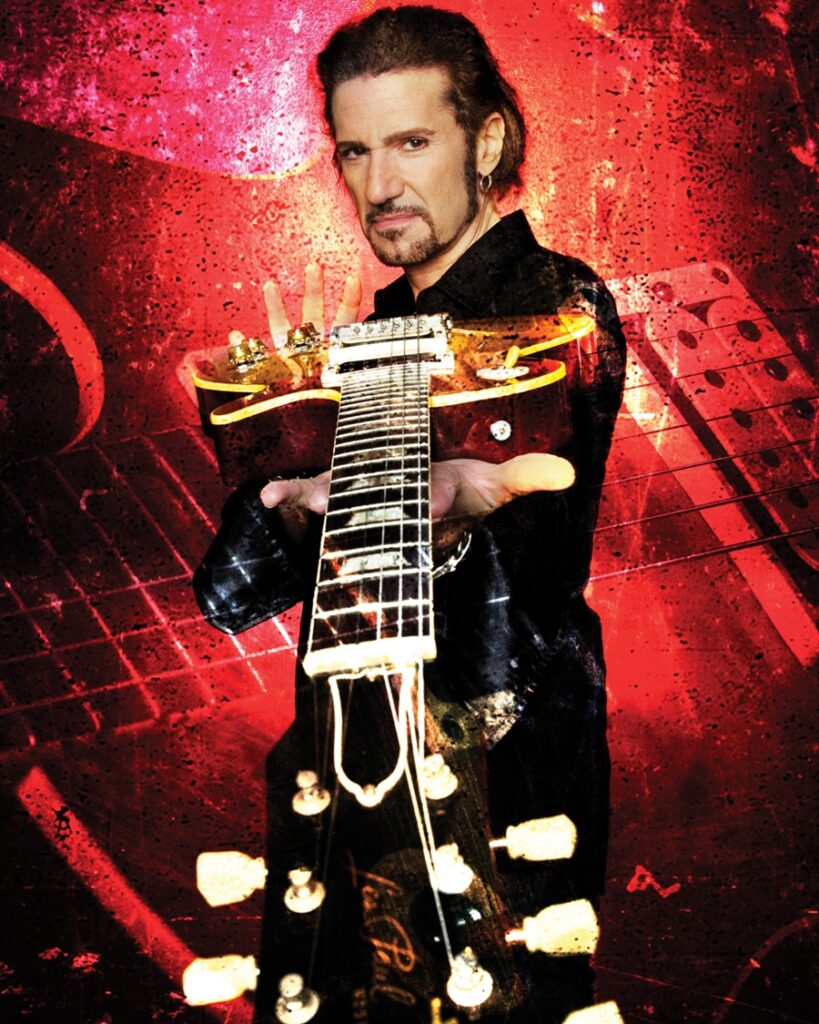 The show is being filmed at the Marquee Club’s Library inside the Cosmopolitan Hotel and Casino in Las Vegas. They’ll perform KISS classics and covers by The Rolling Stones, The Beatles, The Who, Elvis Presley and more!!

Kulick joined KISS in 1984 after then-guitarist Mark St. John was diagnosed with Reiter’s Syndrome (inflammatory arthritis). He recorded five albums with the band: “Asylum”, “Crazy Nights”, “Hot In The Shade”, “Revenge” and “Carnival Of Souls”.
This show will be amazing. $15 is a steal-of-a-deal! Have you seen many livestreams over the last year? What’s been the best one?

** Use the code “Toddcast” to get 10% off the best cannabis and psilocybin mushrooms in Canada! ➡️ https://sacredmeds.com **