You really gotta hand it to U.K’s Sky Arts. This is a must-watch! They’ve put together a new documentary where you’ll see Foo Fighters frontman Dave Grohl and AC/DC singer Brian Johnson talk about their careers. 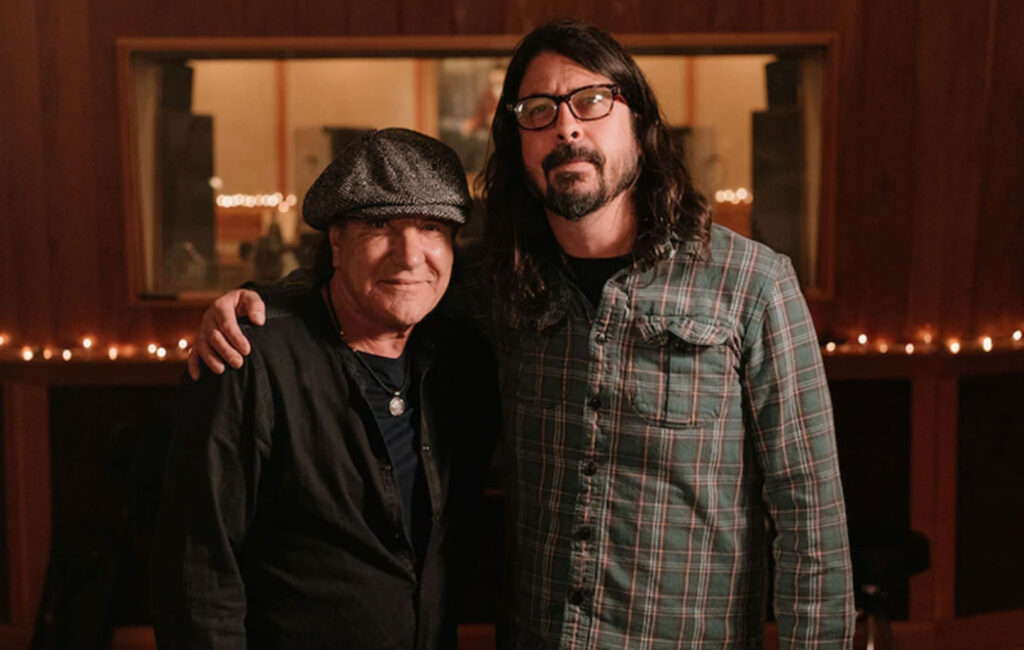 The documentary shows the two come together at Grohl’s Studio 606 in Southern California. ‘Cause, why not?

This is a cool idea. Which other rock stars would you like to see ‘meet’?