Foos Dave Grohl On His ‘What Drives Us’ Documentary!

This is a good, quick, easy listen. Foo Fighters frontman Dave Grohl was recently a guest of DC101’s “Elliot In The Morning” and talked about his upcoming documentary, “What Drives Us”.

The film pulls inspiration from musicians feeling compelled to tour the country in a tiny van. Imagine Foo Fighters leaving their luxurious tour bus in favour of jumping into a van, like the old-days, and touring like that? It’s almost comical.

According to a press release, the doc explores “motivations, recounts personal anecdotes, and explores the physical and psychological toll of touring in vans via interviews with members of van-tour veteran bands ranging from Black Flag and Dead Kennedys to Metallica and The Beatles, and many, many more.” 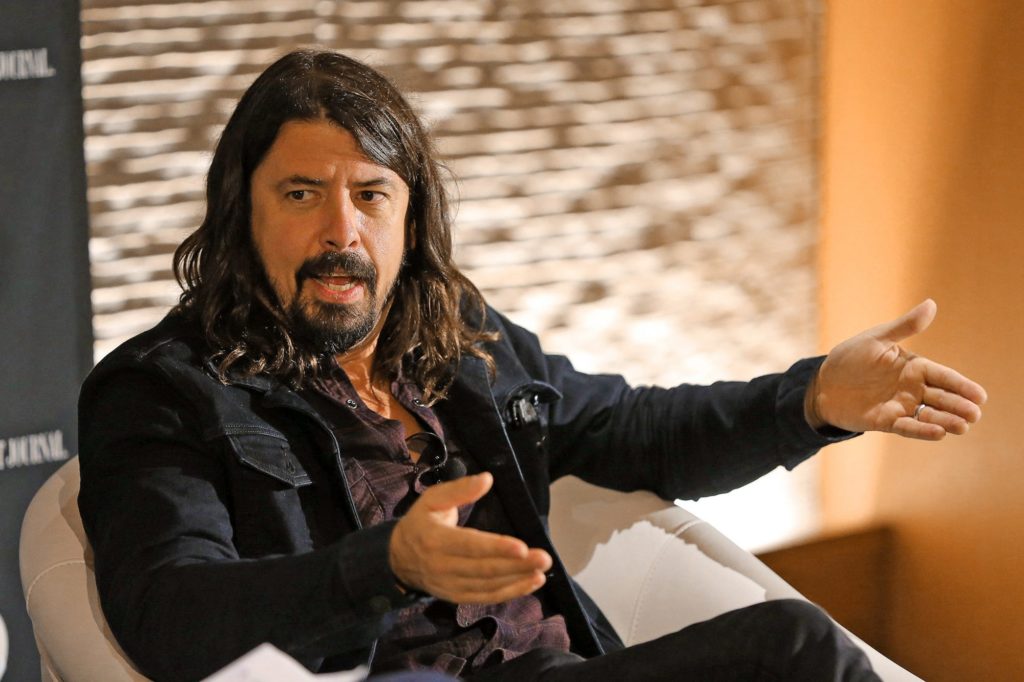 Grohl said, “Every band that you have ever seen, ever listened to, has probably started out in a van, ’cause that’s just the way you do it.”

“We still have our van from our first tour, and it’s more than just some rust bucket full of gear on wheels; it represents something really special. So I started interviewing people, and what I realized was, whether it’s The Edge from U2 or Lars [Ulrich] from Metallica or Steven Tyler from Aerosmith or Ringo [Starr] or Ben Harper or Ian MacKaye or young bands like Radkey, everyone kind of started the same way. But beyond that, everyone started for the same reasons. And so it’s, like, why on earth would you quit your job, pack a duffel bag and a sleeping bag, throw it into some crummy van with your stinky friends and just totally leave your life behind to play music? And all of these people basically do it for the same reasons and have the same story.”

Foo Fighters are celebrating their 25th anniversary this spring and their 2020 “Van Tour” will hit a bunch of the same spots that they played while touring in a van all those years ago. Pretty cool when you think about it.

Wonder if this doc will compare to what Grohl did with his 2013 “Sound City” documentary? What’s the best rock doc you’ve seen?