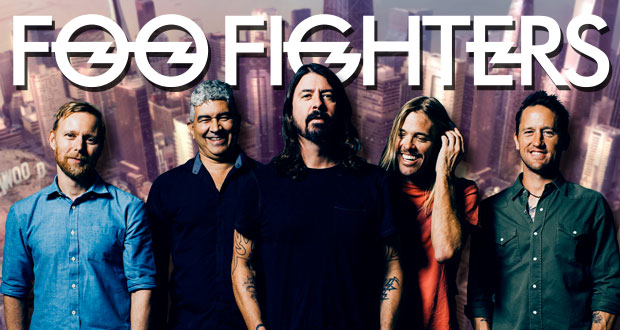 Meanwhile, Foo Fighters are nominated in the 60th annual Grammy Awards, which are held on January 28 at Madison Square Garden in New York City. 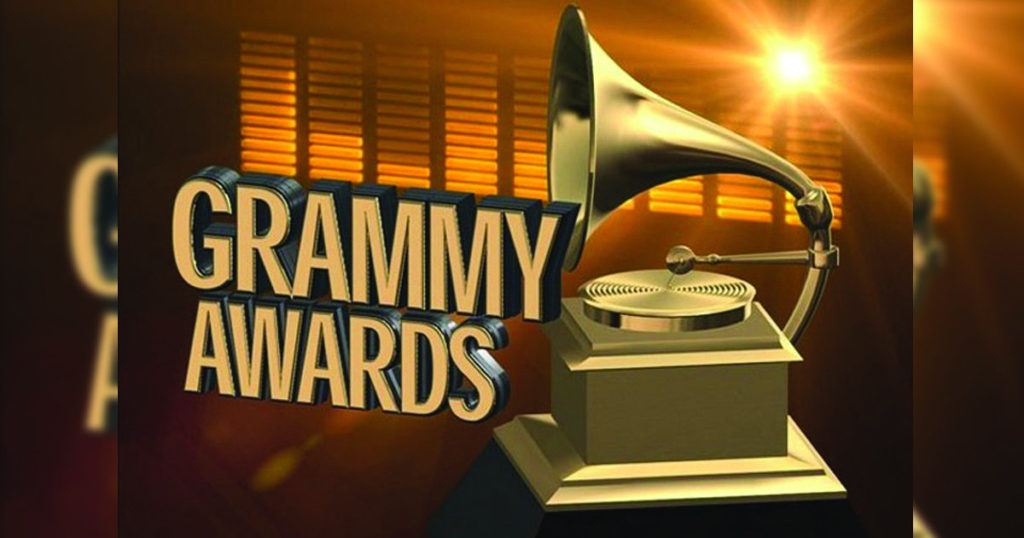 You gotta think Chris Cornell will get the nod for Best Rock Performance… and it’s a toss up between Metallica “Atlas, Rise!” & Foo Fighters “Run” for Best Rock Song (although K.Flay will win; even though it’s not rock).

Maybe I’m just getting old and am out to lunch. But we’ll see Jan 28th.

Who do YOU think will win these categories?