The Foo Fighters upcoming album Concrete And Gold has been teased as “having a ton of guest stars, including some that will really surprise you” by frontman Dave Grohl.
We’ve found out who one of those guest stars is – singer from Boyz 2 Men Shawn Stockman. 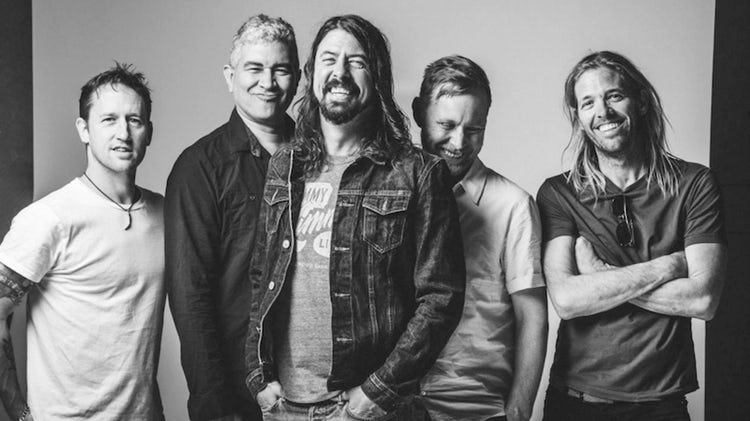 Grohl recounts seeing Stockman walking through the parking lot of the recording studio, and on a whim asking him to come in and sing for a track they were working on.

“And he does, on the heaviest song on the entire record,” says Grohl to BB6 Music. “It sounds like Sabbath and Pink Floyd. It’s heavy. It’s the last song on the record. He built a choir, it’s like 40 vocals stacked. It’s insane.”

Stockman was one of the four members of 90’s vocal group Boyz 2 Men. He’s also been a judge on the TV series The Sing Off since their first season in 2009. He is also the head of his own record label, Soul Chemistry Projects

You can hear a sample of Shawn on this track he wrote for the soundtrack of Mr Holland’s Opus, Visions of a Sunset.

The Foo Fighters Concrete And Gold comes out September 15th. In the meantime, check out some of the other material the band has teased so far from a live performance at Secret Solstice Festival.