Hawkins has branched out on his own before – with Taylor Hawkins and the Coattail Riders and Birds of Satan. On “KOTA” Hawkins played nearly every instrument on the album. 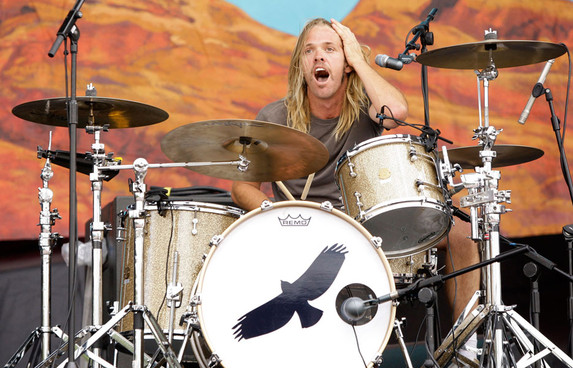 The Foo Fighters also announced they will be headlining Denmark’s Roskilde Festival 2017, which takes place from June 24th to July 1st next year.