The first trailer for the Justice League movie was revealed yesterday (July 23) at Comic-Con International in San Diego.

The first trailer focuses on Batman’s hunt to find warriors with “special abilities”. One by one a new superhero is revealed, whether or not they want to join seems to be another matter…

Watch the first trailer for Justice League below:

Last month Director Snyder revealed that the tone of Justice League was changed because of what fans said about Batman V Superman.

Batman V Superman, which came out in March, has grossed over $870 million worldwide, despite being panned by critics. On Rotten Tomatoes, the film’s approval rating is only 27%. 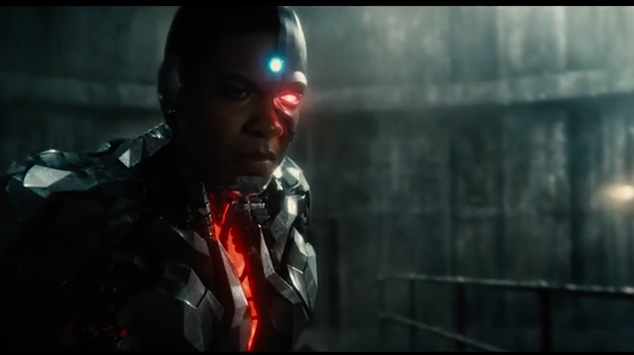 “It did catch me off guard,” Snyder told Vulture in response. “I have had to, in my mind, make an adjustment. I do think that the tone of Justice League has changed because of what the fans have said.”

Justice League is set for release in November 2017.