Spent some time waiting for these … behind the first photos of Alicia Vikander as Lara Croft in the upcoming Tomb Raider reboot! 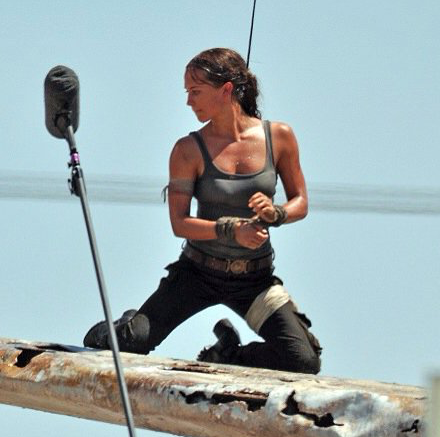 Vikander (who won an Oscar last year for her role in The Danish Girl) will play Croft. The Hateful Eight‘s Walton Goggins will star as the main villain and Daniel Wu (who you’ll know from Into The Badlands), will play a ship captain who helps Croft in her mission to find her father.

Check out the rest of the pictures published in the Daily Mail… our first look at Vikander as Lara Croft! 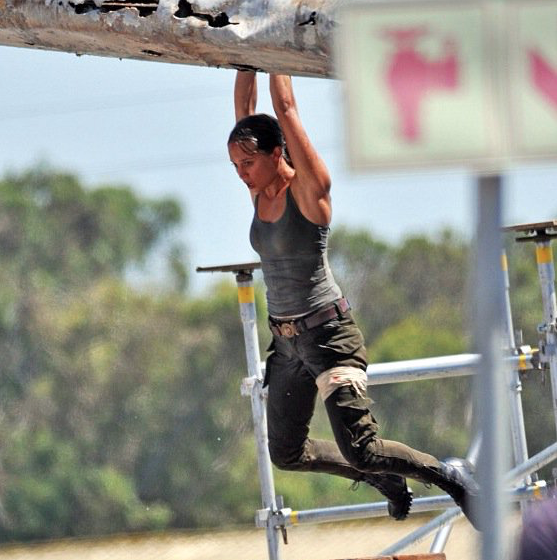 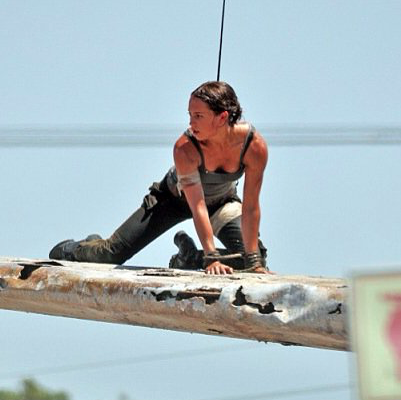 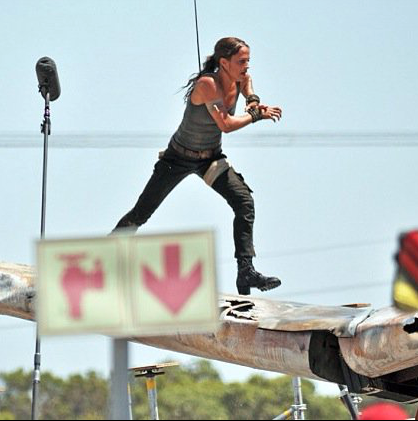 Camilla Luddington told Entertainment Weekly she liked the idea of Vikander as Croft, saying, “I feel like with any Lara Croft, someone is always taking over that role. Of course I would’ve loved to do the live-action movie version of it, but she’s Alicia and she’s amazing. So I’m excited to see her interpretation too of the game.”