Are you ready for another Hollywood sequel? The director of the upcoming Charlie’s Angels, Elizabeth Banks, recently did an interview with Entertainment Weekly and they’ve released some images of the movie. 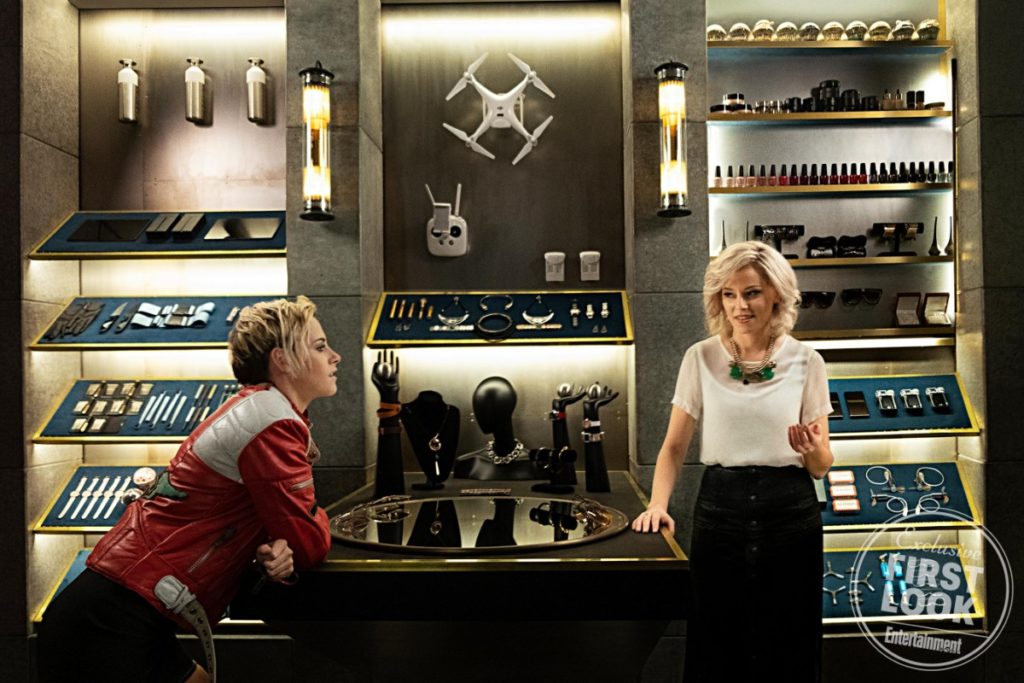 They’re saying the new Charlie’s Angels movie will be a “continuation” of both the iconic 70s series and the 2000s movies.

Banks said, “If you were rich in 1976, you only got richer. Charles Townsend is richer than ever, so he’s grown the business into a global spy agency.” 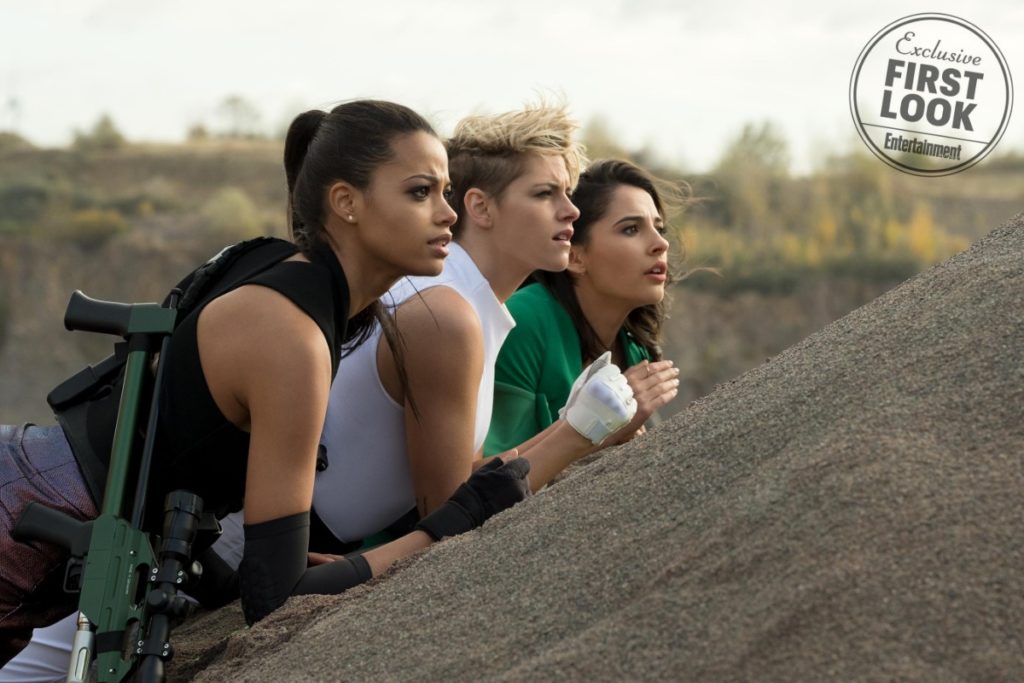 The Angels will be played by Kristen Stewart, Ella Balinska and Naomi Scott.

Banks, Patrick Stewart, and Djimon Hounsou will all play “Bosley” – who in Banks’ vision all have “a rank in the organization”. 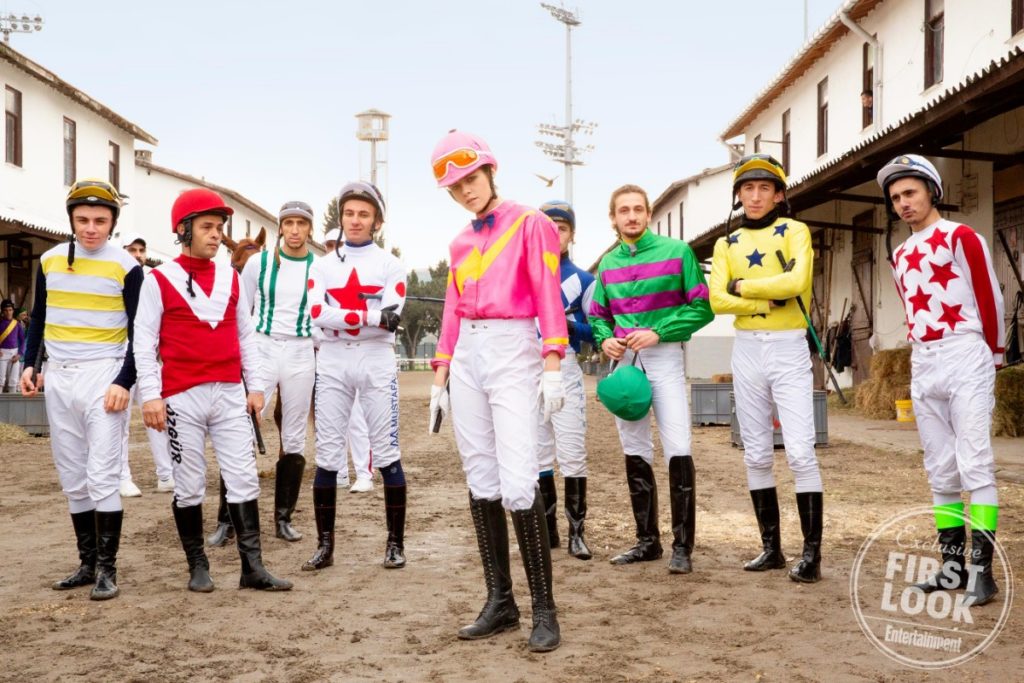 Banks said, “All of the Angels have been played by different women and have had different names, but the Bosley character was always named Bosley no matter who played him. We thought, ‘Well, that must mean it’s more than a name.’” 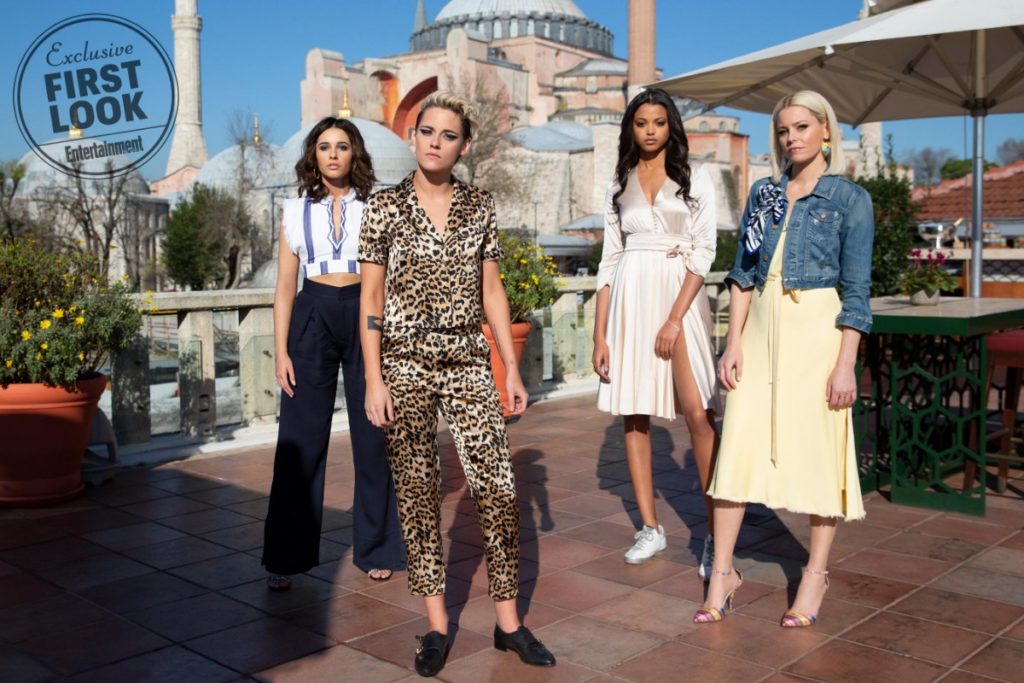 Kristen Stewart said, “I know if I say this a certain way, I know that this will be written down. But it’s not such a bad thing. It’s kind of like a ‘woke’ version. It’s still gonna be fun and Charlie’s Angels-y, but it will also be current and modern.”

Are you excited for this movie?