2020 is shaping up to be a monstrous year in rock! In case you missed it, Down just announced they’re playing (their first show since 2016) in honour of the upcoming 25th anniversary of their debut album, Nola! 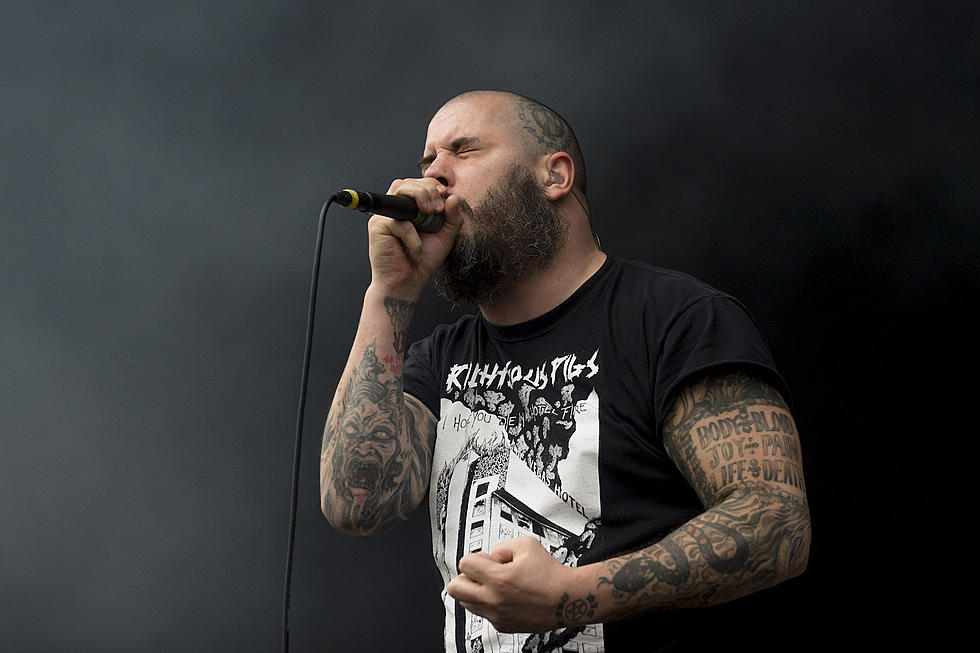 Just this summer Anselmo said he probably won’t be continuing w/ his project Superjoint. And since then, he’s been playing Pantera sets as Philip H. Anselmo and the Illegals. Fans love it – to the point of hoping Zakk Wylde agrees to do a Pantera tour. Will that happen? Who knows. Who would be the drummer?

We can confirm that Anselmo and Down are booked in 2020 with a slot at Belgium’s Graspop Metal Meeting Festival (weekend of June 18). Nothing else is confirmed as of print date – but you gotta think they’ll book more shows to honour “Nola”?

Anselmo, Corrosion of Conformity’s Pepper Keenan, Crowbar’s Kirk Windstein and Todd Strange and Eyehategod’s Jimmy Bower were on Nola. Does it bigger than that for a metal ‘supergroup’?

Who says rock is dying. It’s alive and well, my friend!