Well, we’ve known for a while now that Fiona Apple is working on a new album. Last fall she said she was hoping to have it out in 2020. Did you know she knows sign language? Watch her announce the album’s completion through a post on her Tumblr account.

Apple told Vulture in January ’20 that she’d “been dragging my feet a little bit” and hoped to have things done “in a few months, I guess.”

So, she’s bang-on track, as she spelled out “My record is done” in the above video.

This new album will be her first since 2012’s “The Idler Wheel…” and has no release date. Interesting way to announce your new album. Wonder what it’s gonna be called? Maybe this is foreshadowing to the Fiona Apple “Sign Language” album?

Who knows. I for one look forward to hearing new music. Underrated musician. 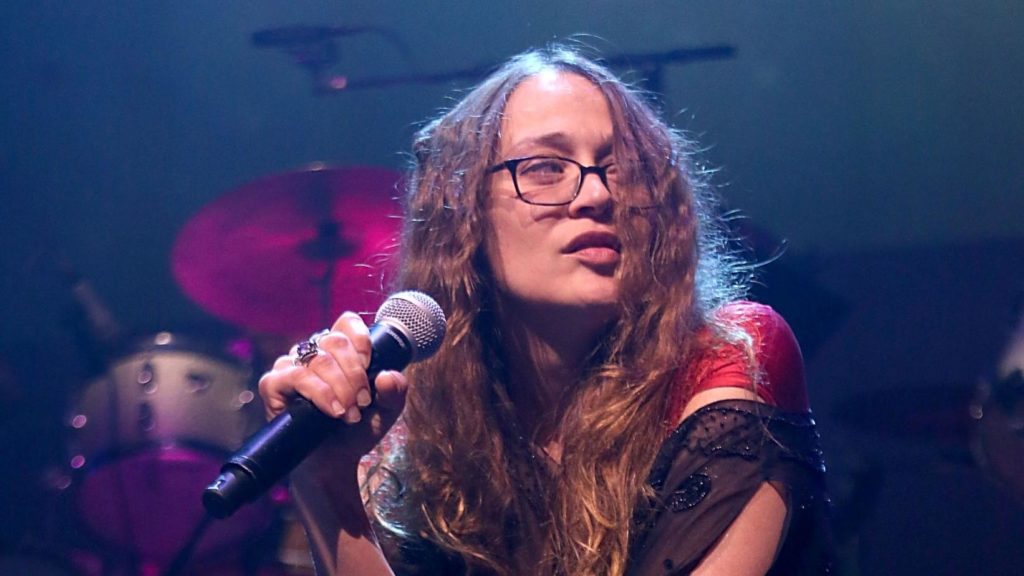 Do you think they should teach sign language in elementary / secondary schools?