Financials of GnR’s North American ‘Not In This Lifetime’ Tour 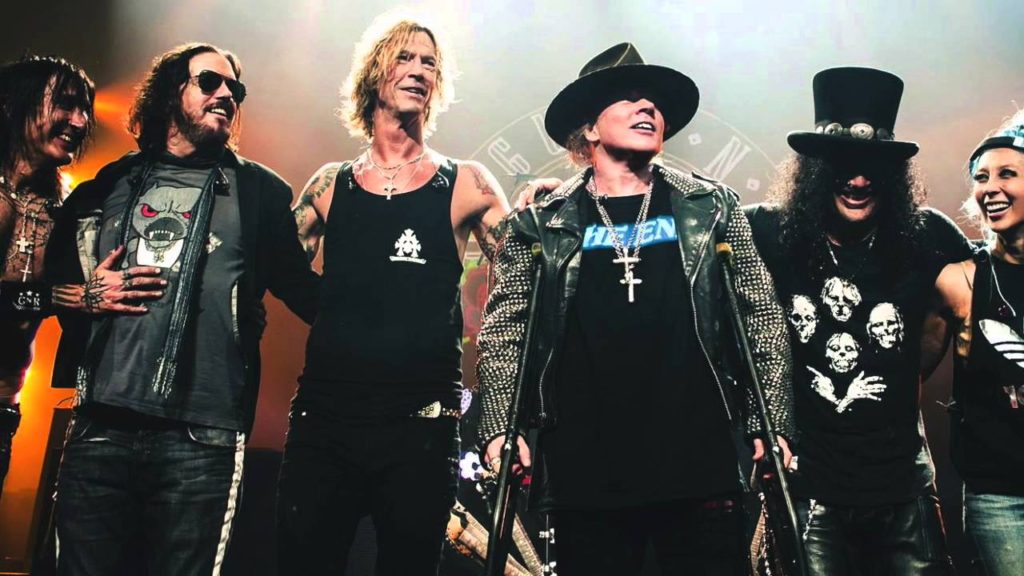 They started touring June 23, had 25 concerts and wrapped up August 22.

The band even brought out original drummer Steven Adler for a couple shows in July and at the second Dodger Stadium concert on August 19. Adler played “My Michelle” and “Out Ta Get Me” for all three shows.