Finally. The Collaboration Of Two Jacks!

You’ll remember back in June of this year, the two Jacks met each other at Heathrow airport and took some selfies. Now, earlier this week, it was reported that the D had spent some quality time with The Raconteur’s frontman! Some of which you see in the video above! 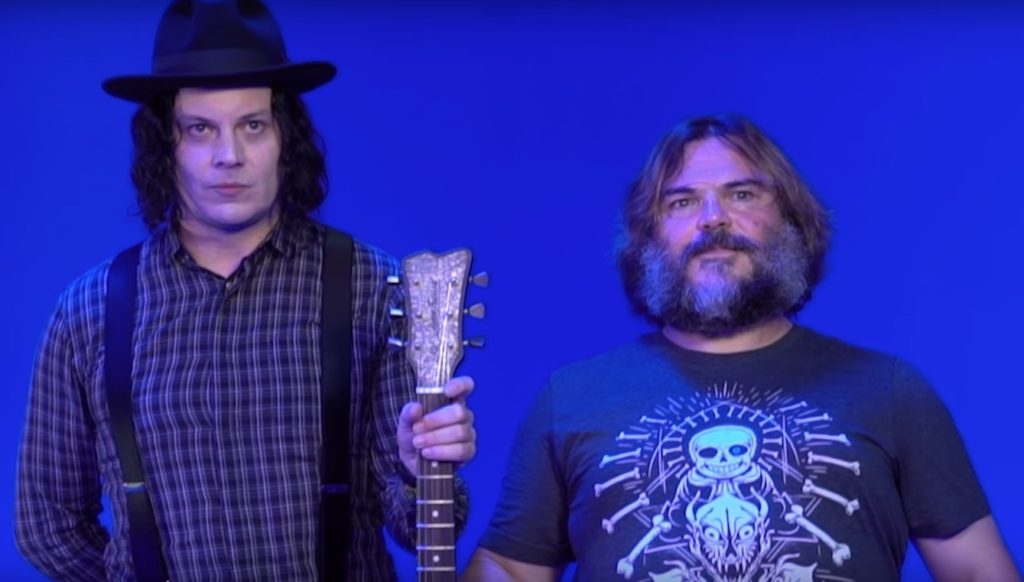 Unfortunately no video footage was shot in the studio (or so they say), but as you might expect, and as Black describes, the song was “magical” and recorded to eight-track analogue tape.

Do you have high hopes for the song Jack, Jack and Kyle worked on? My money is on Dave Grohl being the drummer and it will be glorious!