It’s not like they’re doing it on purpose, but fans of Tool have had nothing but news on delays and roadblocks since the release of 10,000 Days in April 2006.

Well fans, we can’t exactly tell you that the new album’s done, but at least we have good news – it’s been confirmed that Maynard James Keenan is tracking vocals for Tool. 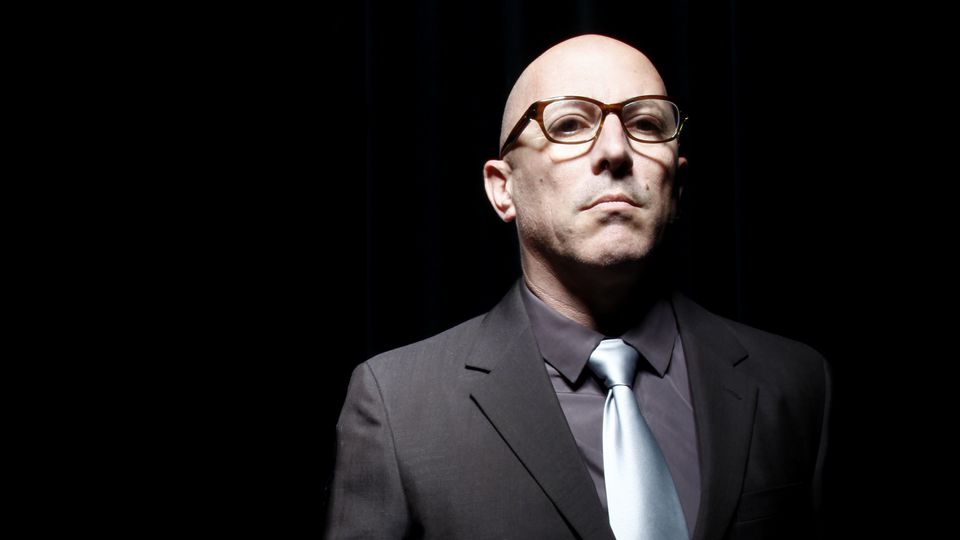 A direct quote from Tools website reads as follows :

“In speaking with Danny last night, he told me that the band has temporarily MOVED some of their gear into a larger space (across town) where MAYNARD is working on VOCALS for some of the new Tool material. I’m sure that he has already been doing this to some extent, but now he has more room to breathe and a better vocal booth.”

In a previous article we told you about MJK’s frustrations regarding one of his projects in an interview with George Stroumboulopoulos. Even before that, Tool bassist Justin Chancellor gave fans optimism by announcing the members are playing “pretty much non-stop.”

In typical Tool fashion, news on the band’s next release is hard to come by and, at times, contradicts itself. But from what we know of Tool’s recording process, it’s not uncommon for Keenan to come in and listen to either finished instrumentals or song ideas and flesh out melodies from there. If Keenan’s tracking vocals, can fans assume that the band has a few finished song ideas already?