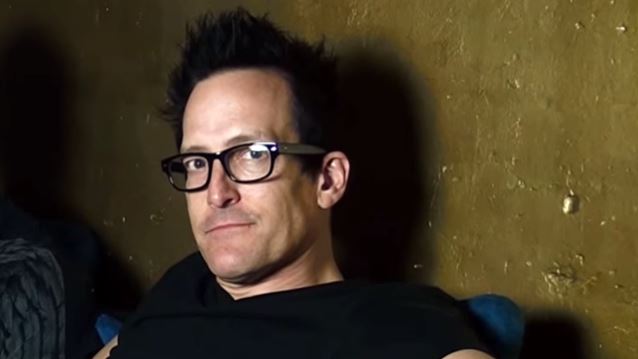 Patrick recently did an interview with Australia’s “Sticks For Stones” and said, “Donald Trump is a racist bigot. He’s blaming all of the problems of our country on immigration, which is practically non-existent. It is a non-issue. If it wasn’t for newly… If it wasn’t for migrants or immigrant workers, half of his hotels would go out of business. He is a complete lunatic. He is playing on the fears and angers of, I guess you would say bogans or rednecks. He is taking a really dumb part of the population and rallying them up. Intellectual giants like President Obama and Bernie Sanders and Hillary Clinton are so much more qualified to be president, and he is… There’s some Hitler stuff going on with that guy, and he wants to build a wall to wall people out. And he’s a fool.”

Richard continued: “I don’t know what it is about my fellow countrymen, but they’re really making asses out of themselves by backing such a ding-a-ling. As my mother would say — she’s from the South — my mother says, ‘Well, that Donald Trump’s a ding-a-ling.’ He is a ding-a-ling. 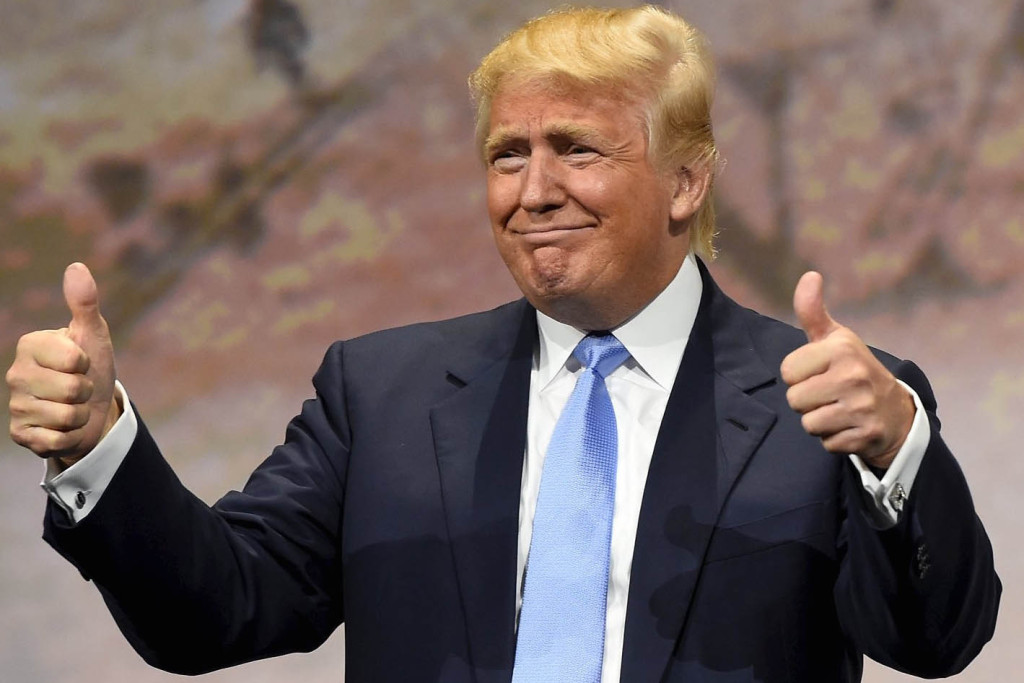 “I want to let you know that I’m going to do everything in my power… I’m probably going to lose thousands of fans, but I’m going to trash him every fucking chance I get. He is a reckless, dangerous, ignorant rich guy. He embodies greed and money and a love for money.”

Patrick went on to say: “Listen, I’ve got tons of money. I don’t fucking care. You know what I mean? I don’t fucking care. I have a small house. I don’t have a private studio. I don’t do any of that crap. I like to make sure that my friends that own studios have business. It’s, like, you’ve got to be cool. It’s not about owning ten cars. It’s not about that. It’s like, take what you need, not what you want. He’s a want guy, and now he thinks he can be president. He’s completely unqualified, he speaks at a fifth-grade level, and he riles up a very dangerous part of the United States, a very racist, xenophobic population that has never been outside of their own county.

Filters upcoming 7th studio album, “Crazy Eyes”, will be released on April 8 via Wind-Up Records. The follow-up to 2013’s “The Sun Comes Out Tonight” was produced by Patrick.