Filming For ‘Jurassic World 3’ Has Started!

Beyond the title, not much else is known. You’ll see Chris Pratt and Bryce Dallas Howard back in their roles.

Based on the name “Dominion”, you could see the premise being humans battling dinosaurs for dominion over the earth. But, who knows for sure. 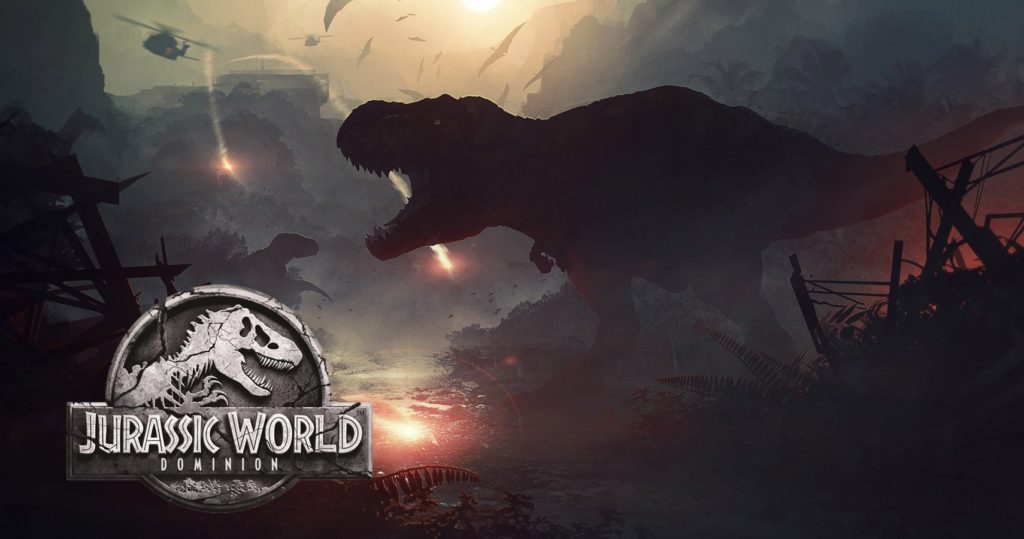 Director Trevorrow has called the movie a “science thriller”, so make of that what you will.

Back in September 2019, star Jeff Goldblum took to his Instagram account, “Happy as a clam-asaurus to be reunited with my brilliant costars from the original Jurassic Park”.