Well, he can’t play Han Solo in any ‘new’ Star Wars movies (maybe as a flashback), so why not jump back on the Indiana Jones train? Harrison Ford recently did an interview with CBS News and confirmed that he’s returning for Indiana Jones 5!

They start filming this spring and have said it’s not a reboot but “a continuation” of the series. Good call. Why ‘reboot’ when Ford is coming back? No need.

In the interview, Ford said, “I’m gonna start doing Indiana Jones in about two months. I’m always delighted to come back to these characters. We have the opportunity to make another because people have enjoyed them. I feel obliged to make sure that our efforts are as ambitious as they were when it started. You have a sense of responsibility to your customers. I think of the people who go to my movies more as customers than I do as ‘fans’, ‘fans’ feels kind of weird to me, always has. But the fact that these people support my business, and I’m responsible to them for the quality of the service that I offer.” 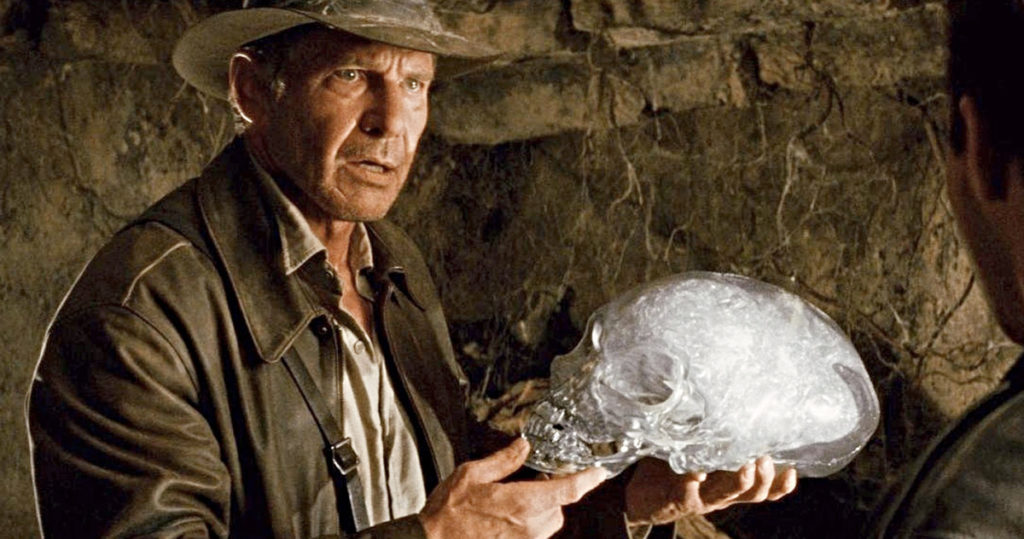 Ford’s played the character since 1981, through all four films in the franchise – Raiders of the Lost Ark, The Temple of Doom, The Last Crusade and The Crystal Skull.

What should they call the 5th Indiana Jones movie?