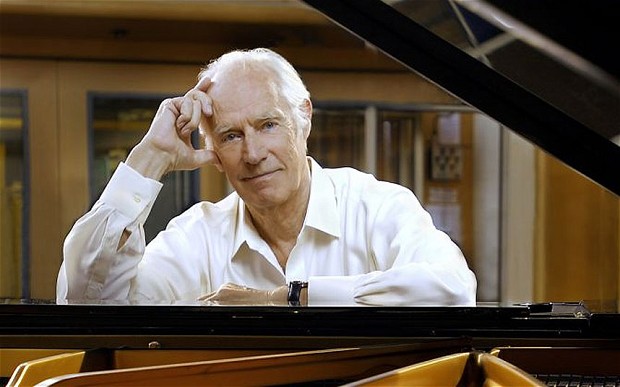 Martin was considered the most successful music producer ever, cited in the Guinness Book of Records for having more than 50 No. 1 hit records over five decades in the United States and Britain alone.

He helped score, arrange, and produce many of the band’s biggest hits, including “I Wanna Hold Your Hand,” “A Day in the Life”, “Yesterday”, “Eleanor Rigby” and “Love Me Do”. 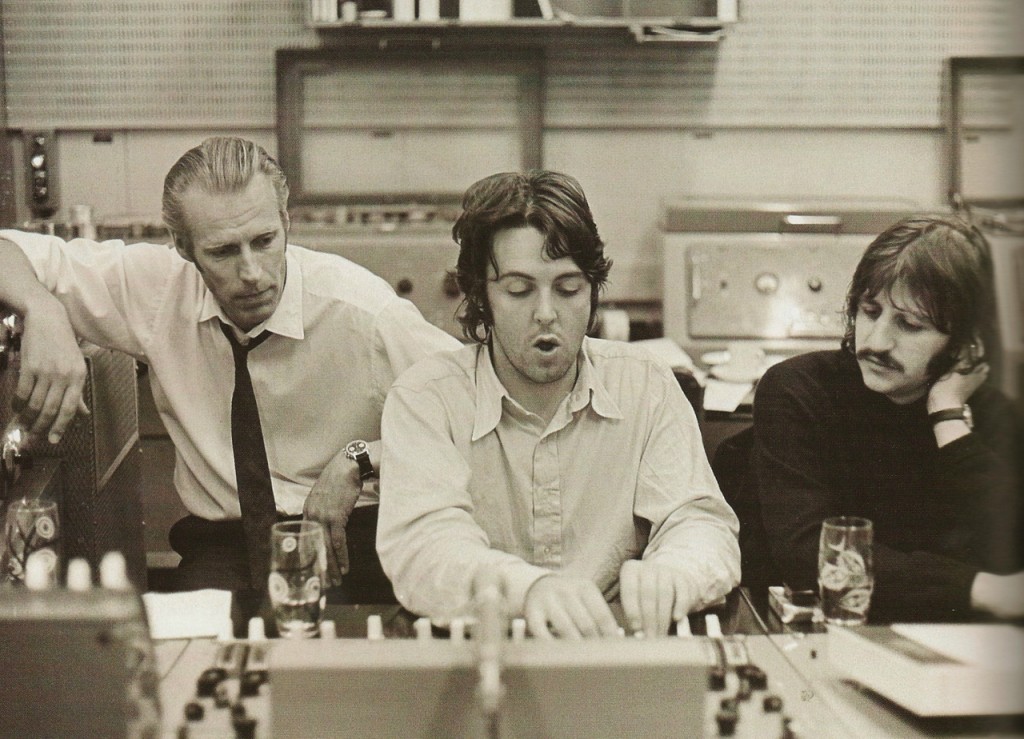 “I’m so sad to hear the news of the passing of dear George Martin,” Beatle Paul McCartney said in a statement on Wednesday. “If anyone earned the title of the fifth Beatle it was George.”

A statement from Martin’s family confirmed he had died peacefully at his home on Tuesday evening.

Britain’s Prime Minister David Cameron said on Twitter: “George Martin was a giant of music – working with the Fab Four to create the world’s most enduring pop music.” 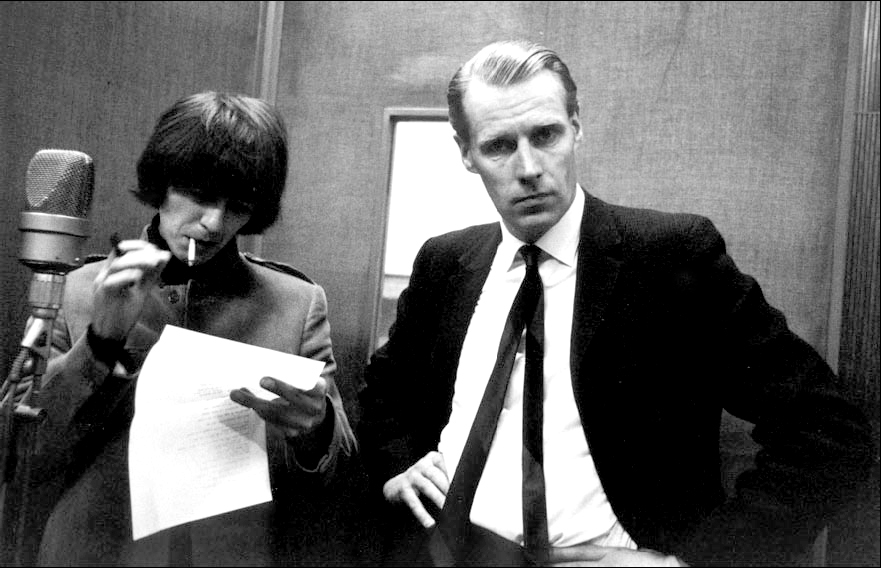 During Martin’s seven-decade career in the music industry, he produced almost all of the Beatles’ recordings and also worked with Gerry & the Pacemakers, Shirley Bassey, Cilla Black, Jeff Beck, America, Cheap Trick and other acts.

His 1979 autobiography, “All You Need Is Ears”, chronicles his discovery of the Beatles and their creative process.

RIP George Martin. Thanks for the music!