‘Fantastic Beasts 3’: Mads Mikkelsen Is In, Johnny Depp Is Out

As you might expect, there are some Johnny Depp in a tizzy over this news. Mads Mikkelsen will replace Depp as Grindelwald in Fantastic Beasts 3. 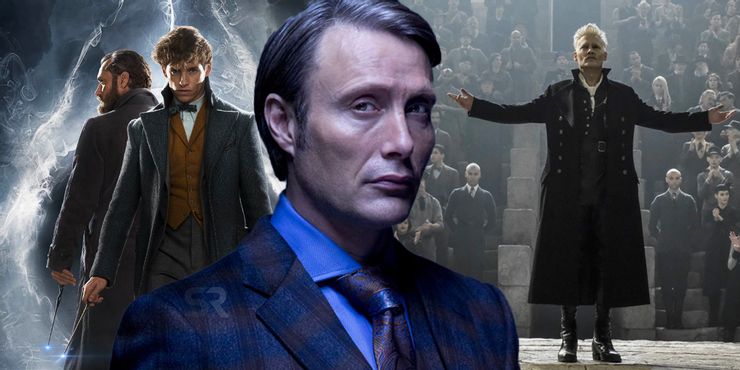 Depp was asked by Warner Bros to resign from the role over allegations of domestic abuse by his ex-wife, Amber Heard.

This is interesting, you gotta wonder if it’s true; The Hollywood Reporter said, “Warner Bros will be on the hook for Depp’s full salary, even though he only had shot one scene since production began on September 20 in London. Like many A-list stars, Depp had a so-called pay-or-play contract, which requires that he be fully compensated whether or not the film is made and even if it is recast.”

Regardless of Depp being paid or not, do you think it’s garbage that Johnny Depp was booted off this movie?