Fall Out Boy Is working on new music

The crowd at Reading & Leeds Festival was told that Fall Out Boy will be “back with new music.” 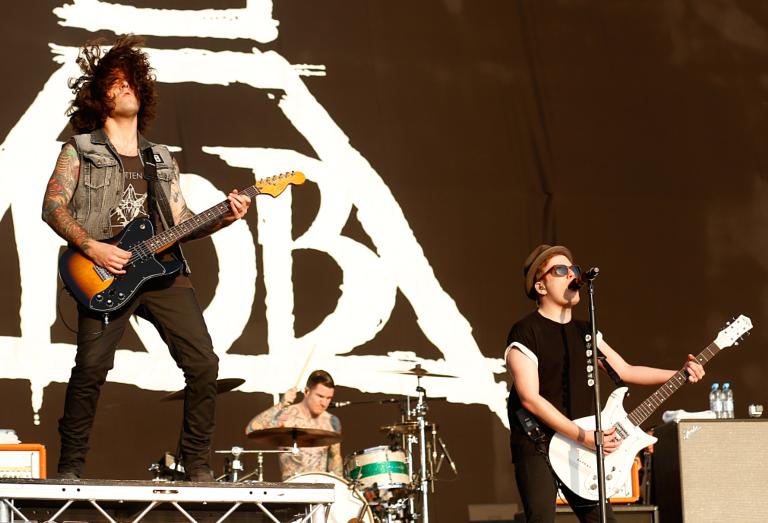 F.O.B. bassist Pete Went told the crowd expect new music and also confirmed their performance at Reading was “the last one for the [American Beauty/American Psycho] cycle.”

Meanwhile, Wentz did an interview with the BBC and told them he never thought the band would be headlining festivals. “I’ve walked by the headliner compound backstage about eight trillion times and now we’re sitting in it,” he said. “It’s pretty spectacular to come here under these circumstances.” 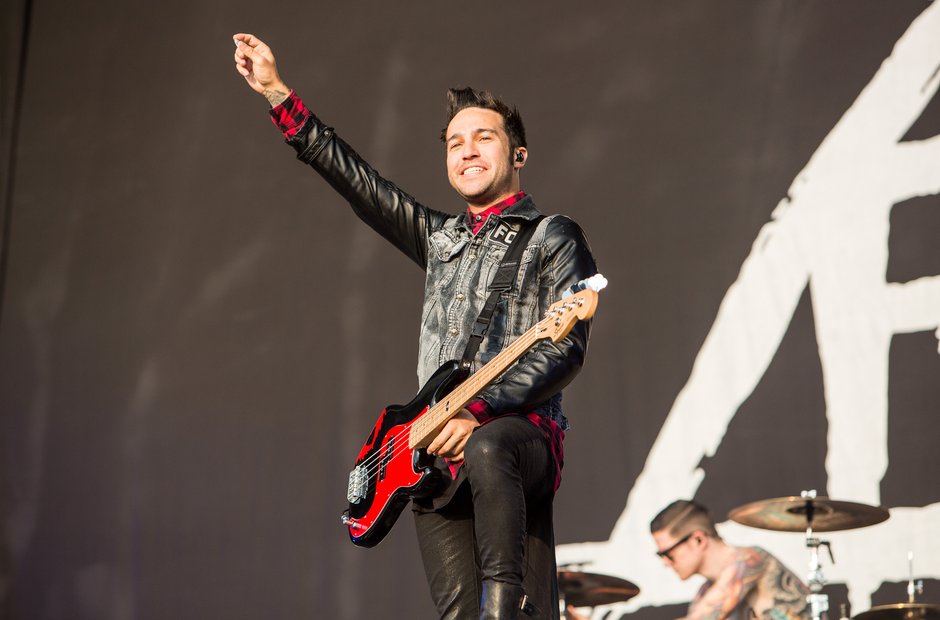 Last week, Wentz tweeted “Don’t take any of this for granted”, before telling the BBC that the first time the band played the festival “there were bottles [thrown at them] and stuff.”