Facebook on Friday (Sept 9) reinstated a Vietnam War-era photo of a naked girl fleeing a napalm attack, after users’ outcry over its removal of the image included harsh criticism from Norway’s prime minister. 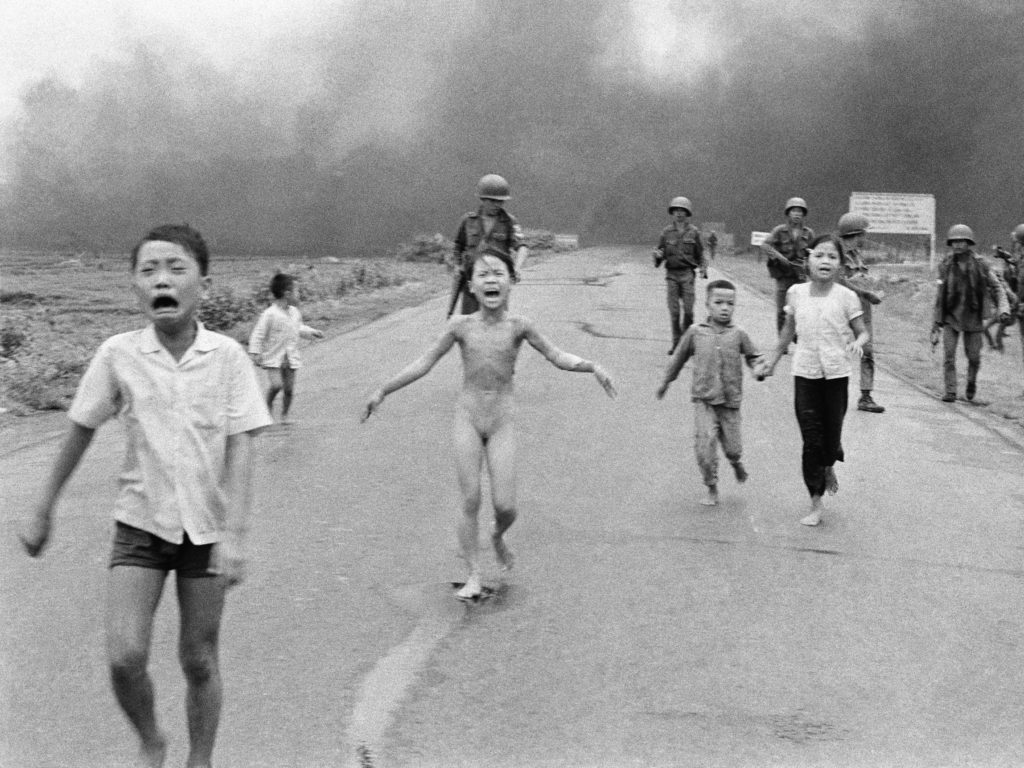 The company initially said the photo violated its Community Standards barring child nudity on the site.

“After hearing from our community, we looked again at how our Community Standards were applied in this case,” Facebook said in a later statement, adding it recognized “the history and global importance of this image in documenting a particular moment in time.” 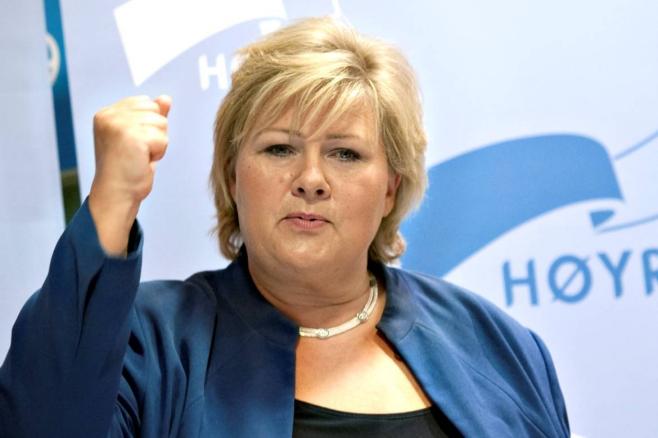 Solberg said Facebook’s ban put unacceptable limits on freedom of speech. “They must see the difference between editing out child pornography and editing out history,” she said.

“It’s perfectly possible for a company like Facebook to sort this out. Otherwise we risk more censorship,” she said.

Norway is a big investor in Facebook. Its $891 billion sovereign wealth fund, the world’s biggest, had a stake of 0.52 percent in Facebook worth $1.54 billion at the start of 2016.