Extreme’s Nuno Bettencourt Is Working On A Couple Solo Projects

Extreme guitarist Nuno Bettencourt took to his Instagram account to let fans know he’s working on two new solo projects. One is the better-late-than-never follow up to his 1997 solo debut “Schizophonic”!

As you can see, he’s asking you to submit video of yourself “killing it on stage”, as he’s looking for “an incredible singer/frontman”! Talk about the chance of a lifetime!!

Email Dreamers@atlantisentertainment.com if this sounds up your alley! 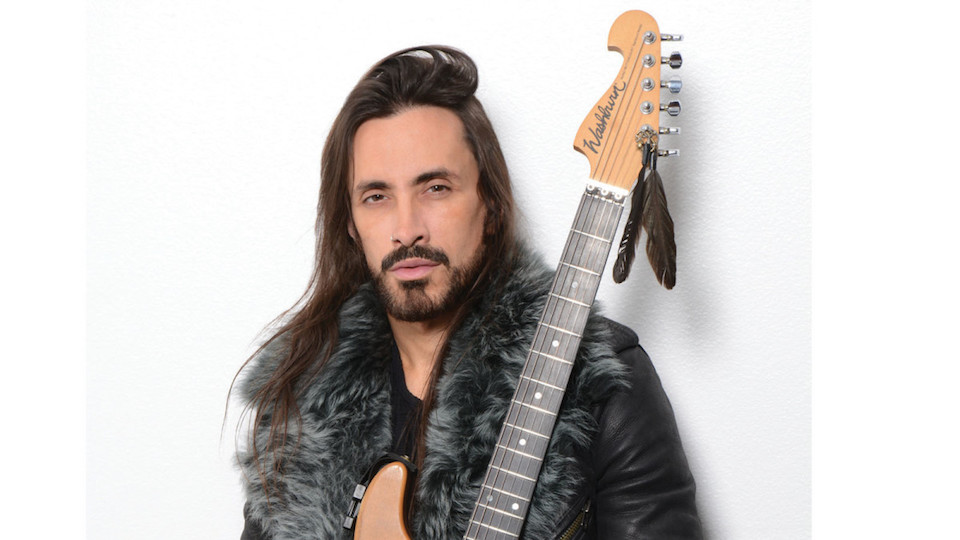 Bettencourt is widely recognized as one of the best to pick up the guitar; he’s a Grammy-nominated, multi-platinum artist, songwriter, and producer. He’s worked with Paul McCartney, Steven Tyler, Kanye West, Robert Palmer, Rihanna, Janet Jackson, Perry Farrell and more!

He’s also the CEO and co-founder of Atlantis Entertainment, a full-service media and production company that works with film and television, music, branded entertainment, commercials and digital content.

What a crazy opportunity for the would-be singer of Nuno’s new project. If you’re applying, good luck! And let me know!!