Have you heard about this? Jane’s Addiction singer Perry Farrell recently did an interview with “Class Rock” magazine and said you should expect new music from the band in 2021! 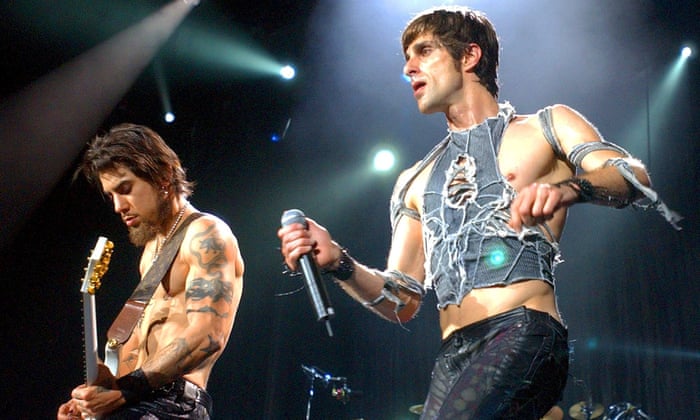 Farrell told the magazine, “I wouldn’t think albums, I’d think songs. We’ve got so much Jane’s material in the can. We’ll be releasing a couple of tracks, maybe writing some new ones. Not this year, ’cause we’re getting late in the year. But I can tell you in the next month or so I’m gonna be finishing up a couple of Jane’s Addiction tracks.”

This is crazy. In the same interview, Farrell told the story of having his voice box removed during a recent operation on his vertebrae, “They had to remove my voice box and put it on a table. That was daunting. They literally exposed my skeleton, took the discs out and put in artificial discs. So now I am a quarter inch taller and twice as attractive to my wife.” 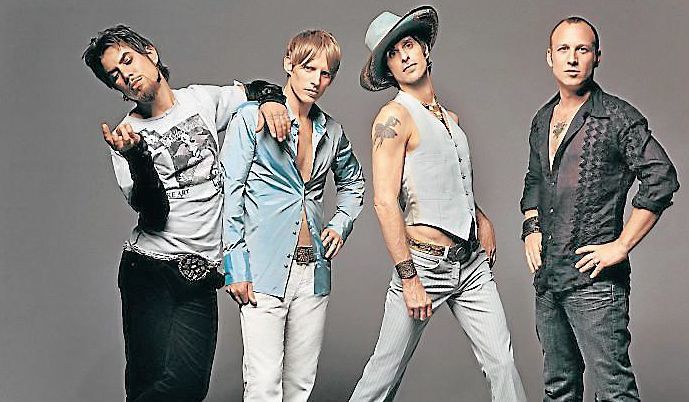 All of this is great news, as you’ll remember Jane’s reunited this past August to play a couple songs (“I Would For You” and “Stop!”) during Lollapalooza 2020’s livestream.

Do you think Jane’s Addiction will make a new album (they haven’t had one since 2011’s “The Great Escape Artist”)? Perry is saying no, but maybe that will change?