Ministry singer Al Jourgensen was recently interviewed by Metal Edge and confirmed that he’s working on the follow-up to October 2021’s “Moral Hygiene”, saying, “We have eight songs recorded right now, and even my engineer went, ‘This is total arena rock, dude. And I really feel like after that one, we have one more in us, which would be our 19th album. I don’t think I’m gonna hit 20, but I’m pretty certain we’re gonna have 19 by the time we’re done. So we’ll see. I mean, who knows, man? The world is just in such a state of fucking flux. You don’t know what’s gonna happen next fucking week. But this new record, it’s fun stuff.” 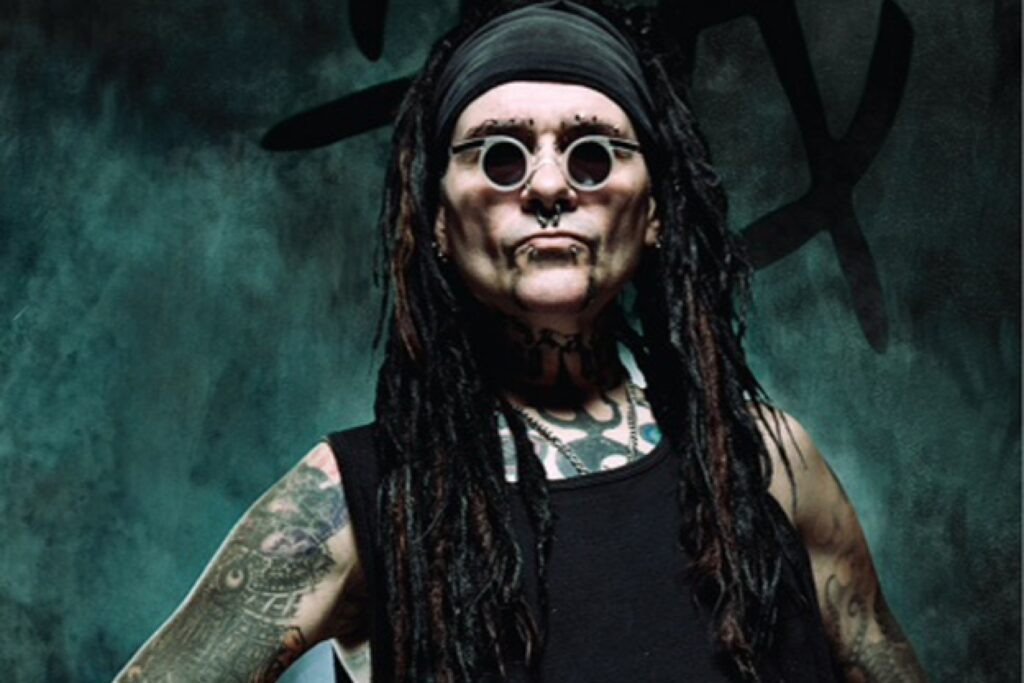 Jourgensen told the interviewer he really wasn’t into the arena and hair rock of the 80s, “No, not at all. I didn’t know any of… to this day, outside of ‘Girls, Girls, Girls’ or something, I couldn’t even name you a Motley Crue song. That’s not something that I would listen to. I’m sure it’s really great and all that, but when I say arena rock, I don’t mean that this album’s going to be a hair-band fucking album. I mean, it’s Ministry, right? I’m just saying that the chord progressions and the sound of it is just much more… we don’t go off on eclectic tangents as much. These are hard-hitting beats that are in your face, and that you could visualize 20,000 people knowing the lyrics to the songs and chanting along. So the music lends itself more towards a larger stadium atmosphere.”

Do you think their new album will do as well as the last with the critics? Two new albums within the span of a year? Should they have just released a double album?