In case you missed it, Breaking Benjamin will be touring with Korn Jan 23 – Mar 1 2020! And, you’ll likely be seeing new music from Breaking Benjamin on that tour – they’ve released some details about their upcoming Aurora album. 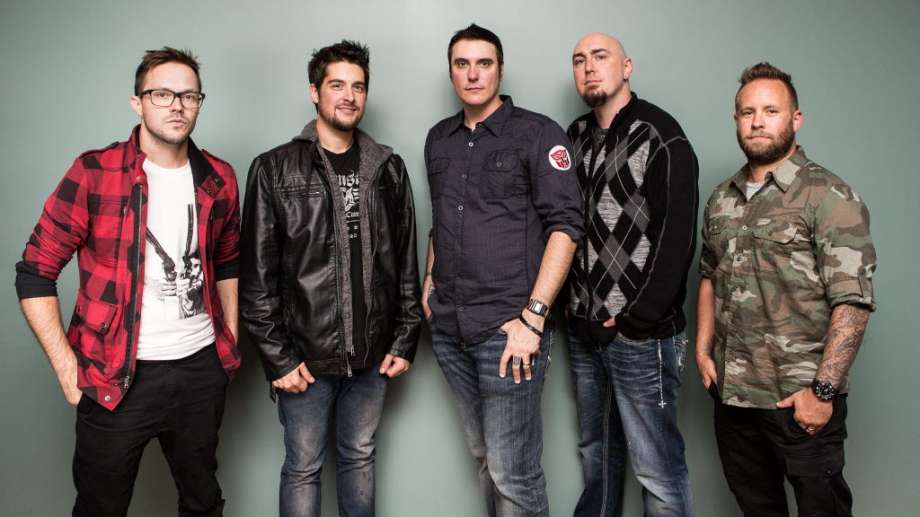 Earlier this year, the band said there was going to be some guest appearances on the new album. Now, it’s been revealed that former Flyleaf singer Lacey Sturm, Cold singer Scooter Ward, Saint Asonia singer Adam Gontier, RED’s Michael Barnes and Underoath’s Spencer Chamberlain are all on the new Breaking Benjamin album!

Breaking Benjamin singer Ben Burnley says, “This album is a celebration of our incredible fans; for those who have been there since hearing ‘So Cold’ for the first time in 2004, and the new ones who have joined us on this amazing journey along the way. We’ve always shared a unique emotional connection to our music with our fans, and this album attributes to those dark times and euphoric ones. From wherever you joined along the road to Aurora, this one is for you. Thank you.”